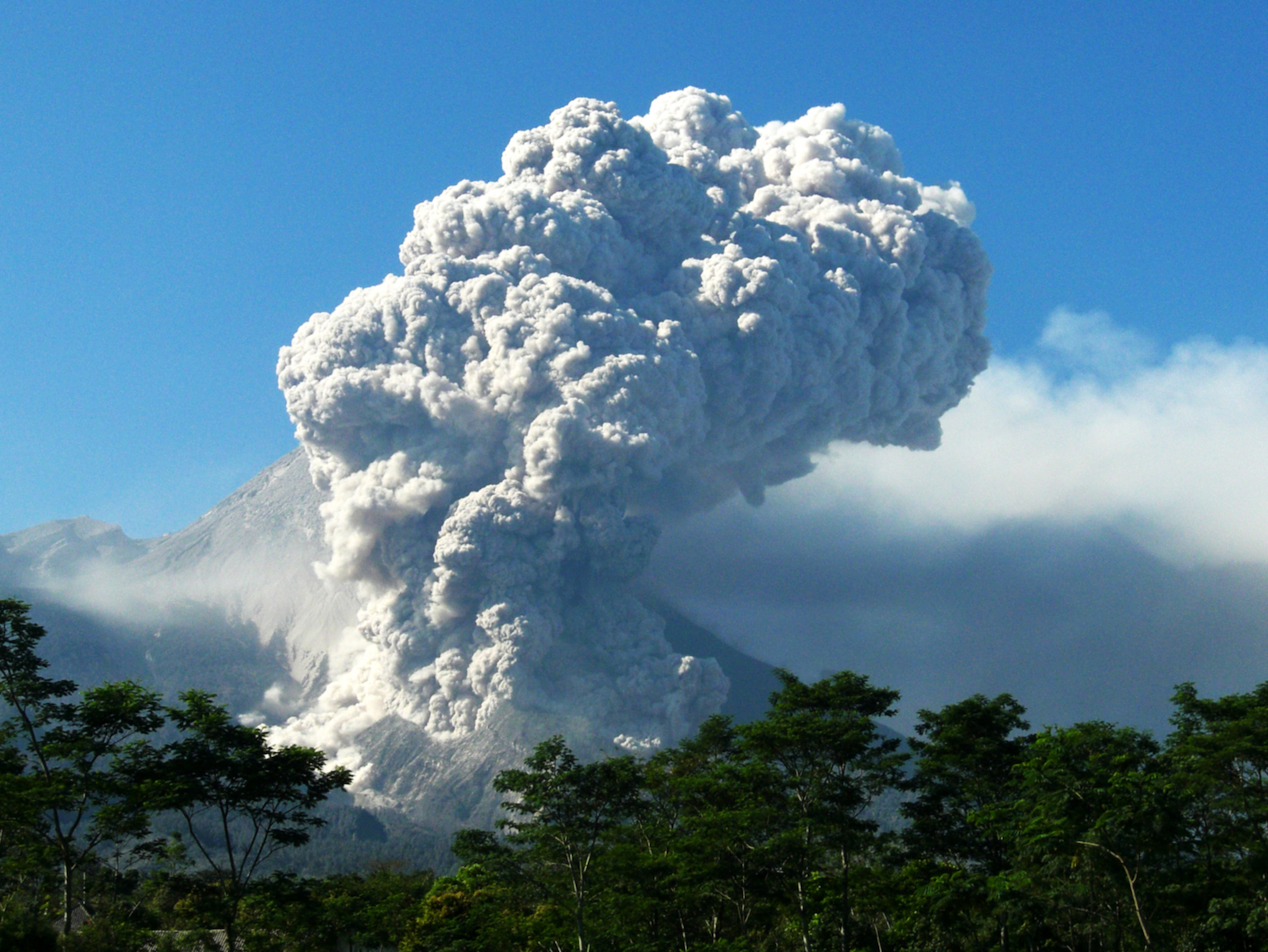 The trouble with studying volcanoes is that they are incredibly dangerous and volatile. But what if scientists could accurately predict a volcanic eruption using satellite monitoring in space?

The OCO-2 can pinpoint the source of both anthropogenic and natural carbon emissions, which could be the key clues to an impending eruption.

If a volcano is set to erupt, there are certain warning signs. For example, thousands have recently been evacuated in Bali because a stratovolcano called Mount Agung started to smoke, and seismographs detected small earthquakes.

When Agung last erupted in 1963, more than 1,000 people were killed. As a result, officials are taking all the necessary precautions just in case.

Smoke, small tremors, and plumes of water vapor are all known warning signs that a volcano may erupt. But when the volcano begins to emit carbon dioxide and sulfur dioxide, an eruption could happen at any time.

This is exactly why the OCO-2 satellite could be such a useful tool to volcanologists. Even though there are clear warning signs of an eruption, taking accurate measurements at the top of an active volcano is extremely risky.

If satellite data can pick up a rise in carbon emissions from a volcano, it would be a safer way to tell when an eruption might occur.

Simon Carn, a Michigan Technological University volcanologist, co-authored one of the five papers in the Science collection.

Carn and his research team were able to take high-resolution spaceborne measurements of atmospheric carbon and pinpoint localized sources of carbon dioxide, even among the high levels of CO2 present in the atmosphere.

“The main focus of the article is detecting localized, point-source emissions of carbon dioxide as opposed to measuring the broad-scale concentration in the atmosphere. Volcanoes can be strong, localized sources of carbon dioxide,” said Carn.

The researchers tracked the satellite data as it passed over three volcanoes in the Pacific island, Vanuatu. The data showed carbon emissions from the volcanoes equal to 42 kilotons, and a sort of carbon dioxide dome over Los Angeles, with emissions decreasing as the satellite passed over less populated areas.

Even though the satellite data is next to none when picking up and detecting carbon emissions, unfortunately, it is not yet a completely reliable way to predict eruptions. This is because it doesn’t pass over the same location on Earth enough times to get accurate measurements.

“This is a demonstration that the technique does work, but we need better sensors before it becomes a routine monitoring tool, especially for volcanoes where we expect rapid changes in gas emissions,” said Carn.