A new plan to save northern white rhino species using a surrogate • Earth.com 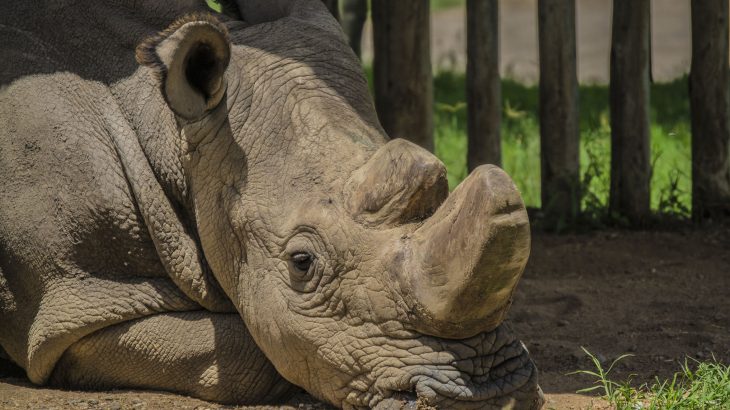 In an attempt to save the species, researchers have managed to create an embryo using the sperm of a male northern white rhino that was collected before it died.

There are only two northern white rhinos left in the world, and they are both females with issues that prevent them from carrying a baby to full term. The embryo will be implanted into a healthy surrogate, which will most likely be a southern white rhino.

The embryo is the last hope to save the northern white rhino. If the process is a success, the experts will use the same method to produce more offspring.

“First, we have to optimize the method of implanting the embryos,” said Jan Stejskal, a representative of the Dvur Kralove Zoo in the Czech Republic. “We expect to be close to perfecting the method in several months.”

The method that is being tested is a brand new approach that has been designed to protect both the embryos and the surrogates. As part of the research, a team led by Thomas Hildebrandt of the Leibniz Institute for Zoo and Wildlife Research has harvested egg cells from female southern white rhinos in zoos across Europe.

It was challenging to obtain the eggs from the large rhinos, which weigh about two tons, without harming them. The researchers developed a special instrument that included a needle for reaching the ovaries and an ultrasound camera to assist with the procedure.

“It’s a little bit like rocket science because there is no example which we can follow because we are the first in this field we developed everything from scratch,” said Dr. Hildebrandt.

The experts will work to perfect the process of implantation before proceeding because they cannot risk losing the egg cells of the only two remaining northern white rhinos.