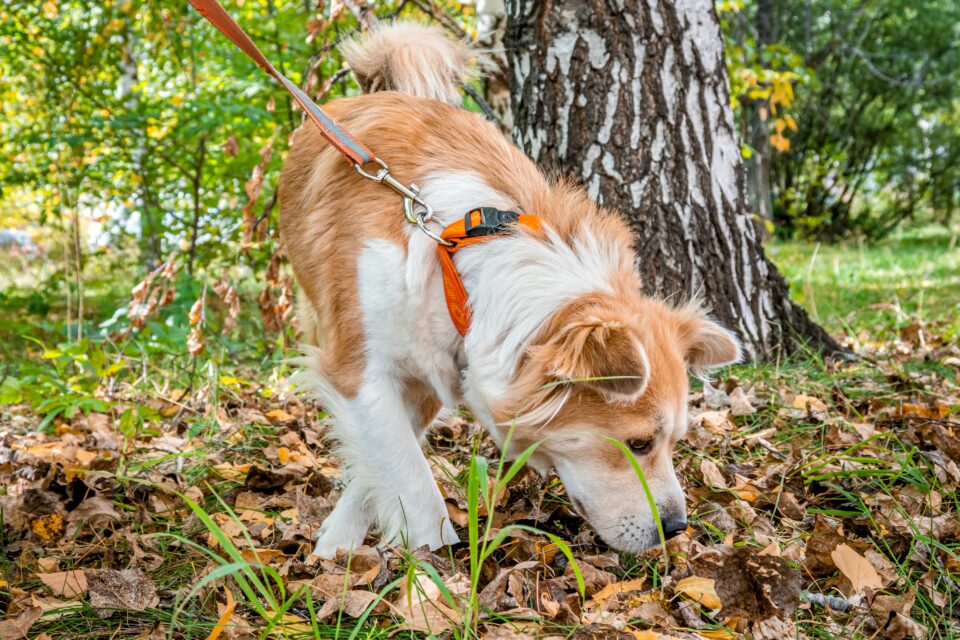 In a new study from the University of Helsinki, experts have confirmed that scent dogs can be trained to accurately detect coronavirus in human skin swabs. A field experiment conducted in Finland’s Helsinki-Vantaa International Airport showed that the dogs could accurately identify Covid-positive individuals with a success rate of 92 percent.

Initially, the dogs were trained for several weeks to sniff out coronavirus in random skin swab samples. The Covid status of all the skin sample donors had been confirmed by PCR prior to the experiment. During the field study, the dog handlers and researchers did not know which of the samples were positive or negative.

According to the researchers, the dogs correctly identified the Covid-positive samples more than 90 percent of the time. They say the study confirms previous reports suggesting that scent dogs can reliably identify individuals with a coronavirus infection.

“Our study set-up was of a high scientific standard. The sample sizes were sufficiently large, and all dogs sniffed an identical set of samples, allowing comparison of their performances,” said Anna Hielm-Björkman, leader of the DogRisk research group.

“The dogs also had to successfully indicate sample sets containing only negative samples – an important trait when screening individuals. Another significant advantage was that samples were collected from outpatients instead of hospital patients. In addition, the testing was performed under real-life conditions rather than in a laboratory.”

Professor Anu Kantele said she was particularly impressed by the fact that dogs performed worse with samples that had been collected from patients who were infected with a coronavirus variant.

“The explanation is simple: the dogs had originally been trained with the initial wild-type virus, and thus they did not always identify the variant samples as positive. This reveals their incredible ability of discrimination,” said Professor Kantele.

“Scent dogs can provide an invaluable tool for limiting viral spread during a pandemic, serving for example at air- and seaports. Such a reliable, cheap approach to rapidly screen a vast number of samples or to identify passing virus carriers from a large crowd is of value particularly when the testing capacity with traditional approaches is insufficient.”

The research is published in the journal BMJ Global Health.