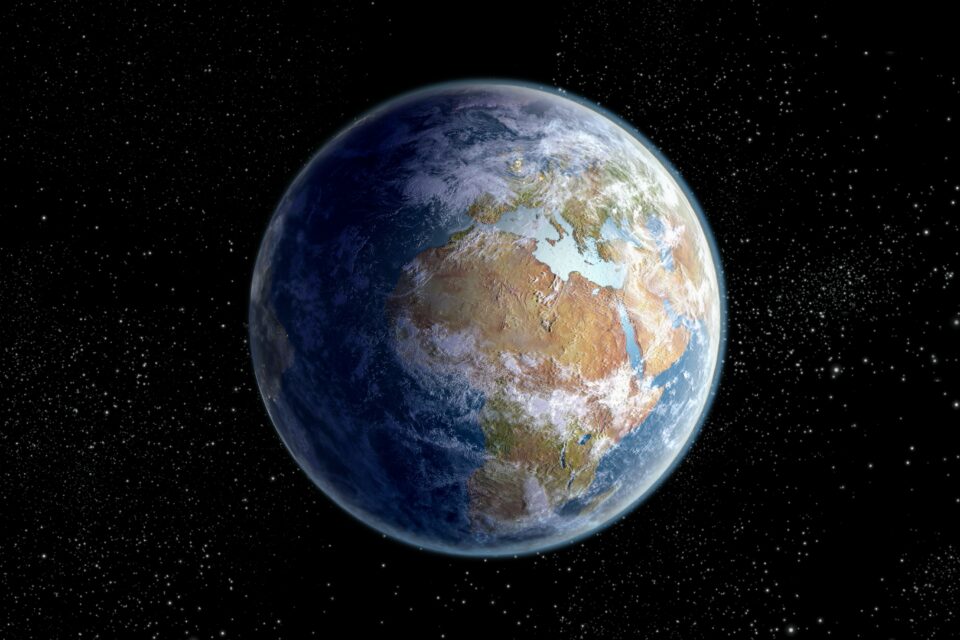 A new study led by Ohio State University (OSU) has found that science reporting on climate change can lead Americans to adopt more accurate beliefs and support government actions on this issue, regardless of their political orientation or previous attitudes towards climate change. Unfortunately, such beliefs tend to erode quickly, particularly when people are further exposed to coverage skeptical of climate change.

“It is not the case that the American public does not respond to scientifically informed reporting when they are exposed to it,” said study co-author Thomas Wood, a professor of Political Sciences at OSU. “But even factually accurate science reporting recedes from people’s frame of reference very quickly.”

The scientists found that accurate scientific reporting had positive effects on all participants, including Republicans or people who initially rejected climate change. Exposure to such information changed not only their beliefs, but also their attitudes. “Not only did science reporting change people’s factual understanding, it also moved their political preferences,” said Professor Wood. “It made them think that climate change was a pressing concern that the government should do more about.”

However, these positive effects on people’s beliefs and attitudes were short-lived, largely disappearing in later stages of the study. Moreover, further exposure to opinion articles that were skeptical of the scientific consensus on climate change reversed the accuracy gains generated by science coverage.

These findings suggest that, although media plays a crucial role in Americans’ beliefs and attitudes towards scientific issues such as climate change, the imperative to only report on what is new may not be so beneficial.

“It was striking to us how amenable the subjects in our study were to what they read about climate change in our study. But what they learned faded very quickly. What we found suggests that people need to hear the same accurate messages about climate change again and again. If they only hear it once, it recedes very quickly. Unfortunately, the news media isn’t designed to act that way,” Professor Wood concluded.