Scientists can eavesdrop on whales in the Arctic • Earth.com 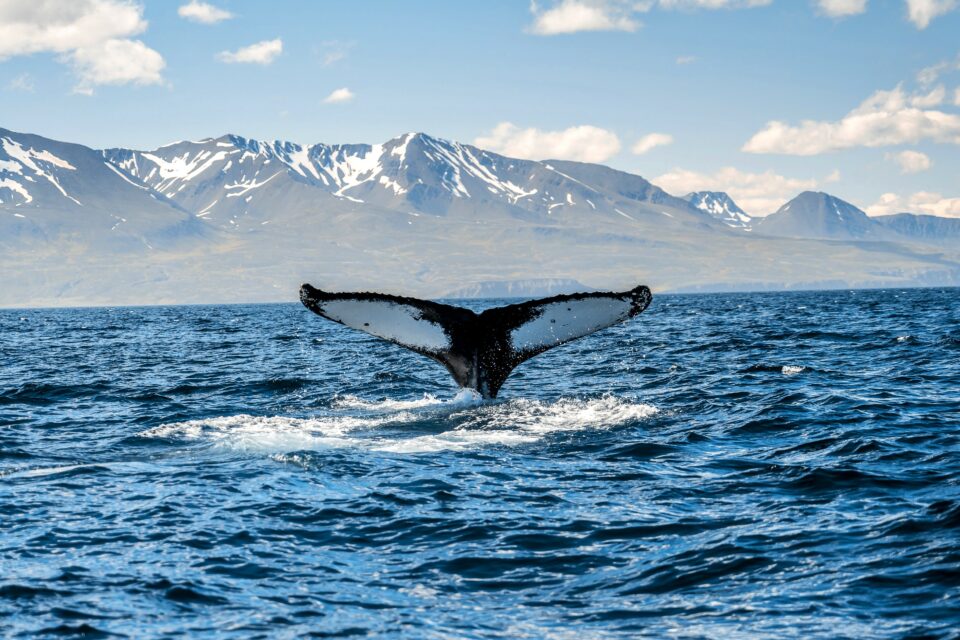 Scientists use a variety of tools to study the location and behavior of whales, including satellite tracking, aerial surveys, sightings, and deploying individual hydrophones to listen to their calls. Now, for the first time, researchers have managed to listen to Arctic whale calls by using existing underwater fiber optic cables. This technique – known as Distributed Acoustic Sensing (DAS) – employs an instrument called an interrogator to tap into a fiber optic system, thus turning unused, extra fibers into a vast virtual array of hydrophones.

“Deploying hydrophones is extremely expensive. But fiber optic cables are all around the world, and are accessible,” said study lead author Léa Bouffaut, a postdoctoral fellow in Underwater Acoustics and Signal Processing at Cornell University. “This could be much like how satellite imagery coverage of the Earth has allowed scientists from many different fields to do many different types of studies of the Earth. To me, this system could become like satellites in the ocean.”

While other types of whale monitoring that rely on sound usually only provide single or a few points of location information from a hydrophone, DAS not only allows scientists to detect whale vocalizations, but can also use the fiber network to find the precise location of whales.

“With this system, which is what we can basically call a hydrophone array, we have the chance to cover a much bigger area for monitoring,” explained study co-author Hannah Joy Kriesell, a postdoctoral researcher at the Norwegian University of Science and Technology.

“And because we receive the sound at multiple angles, we can even say where the animal was – the position of the animal. And that’s a huge advantage. And if we take it even further, which still requires some extra work, this could happen in real time, which would really be a game changer for acoustic monitoring of whales.”

This innovative technology allows scientists to listen to other sounds carried through the water, from large tropical storms and earthquakes to ships passing by. According to the researchers, DAS is particularly valuable for studying Arctic ecosystems, which are currently changing at an unprecedented pace due to climate change.

“So if whales are changing their uses of this area, and maybe using this area for more than for foraging or for activities where they’re very vulnerable, then having this type of technology can help us monitor these changes,” said Dr. Bouffaut.

Moreover, if DAS can be set up so that the information can be collected and analyzed in real time, it could be relayed to ships travelling in waters where whales are feeding or socializing, and inform stakeholders about necessary conservation actions.

“We could potentially reduce the risk of ship strikes with whales. That would be a very big deal. Arctic ice is melting, and ship traffic has drastically increased in the Arctic. And that’s a problem for the animals. So if we have a means to inform ships about the location of whales in real time, we could stop or at least reduce the risk for ship strikes,” Dr. Kriesell concluded.