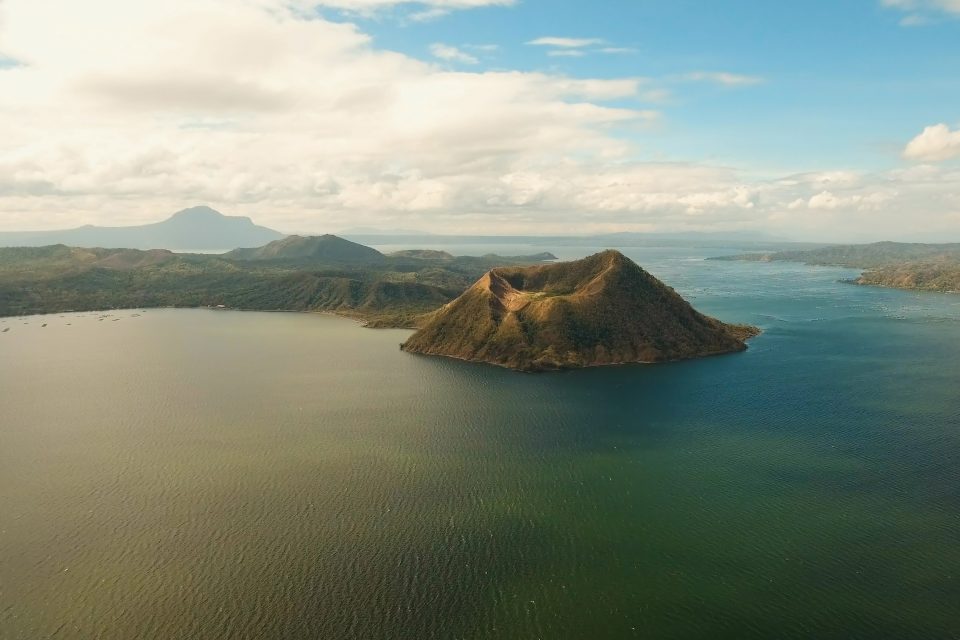 Volcanoes that consistently  produce small basaltic lava eruptions may be harboring magmas with the potential to generate explosive activity, according to a new study.

“This was really unexpected,” said study lead author Dr. Michael Stock of Trinity College Dublin. “We started the study wanting to know why these volcanoes were so boring and what process caused the erupted lava compositions to remain constant over long timescales. Instead we found that they aren’t boring at all – they just hide these secret magmas under the ground.”

Many volcanoes in places like Hawaii and the Galápagos Islands produce slow-moving lava flows for millions of years. While the long streams of fire are very destructive, they are not usually life-threatening because they move at a walking pace.

The research was focused on two Galápagos volcanoes that have consistently erupted basaltic lava flows at the Earth’s surface throughout their entire history. Based on the composition of microscopic crystals in the lava, the experts derived the chemical characteristics of magmas stored underground beneath the volcanoes.

The hidden magmas were found to be extremely diverse. They also contained compositions similar to those erupted at Mt. St. Helens.

The researchers theorize that volcanoes consistently erupt compositionally uniform basaltic lavas when the amount of magma flushing through the ground beneath the edifice is high enough to “overprint” any chemical diversity. For example, this could occur when a volcano is located close to a hot spot, where plumes of magma rise from deep within the Earth.

Regardless, the chemically diverse magmas identified in the study could become mobile and rise toward the surface under certain conditions, producing unexpected activity.

“Although there’s no sign that these Galápagos volcanoes will undergo a transition in eruption style any time soon, our results show why other volcanoes might have changed their eruptive behavior in the past,” said Dr. Stock.

“The study will also help us to better understand the risks posed by volcanoes in other parts of the world – just because they’ve always erupted a particular way in the past doesn’t mean you can rely on them to continue doing the same thing indefinitely into the future.”

“This discovery is a game-changer because it allows us to reconcile apparently divergent observations, such as the presence of explosive deposits at several Galápagos volcanoes,” said study co-author Dr. Benjamin Bernard. “It also allows us to better understand the behavior of these volcanoes, which is essential for volcano monitoring and hazard assessment.”