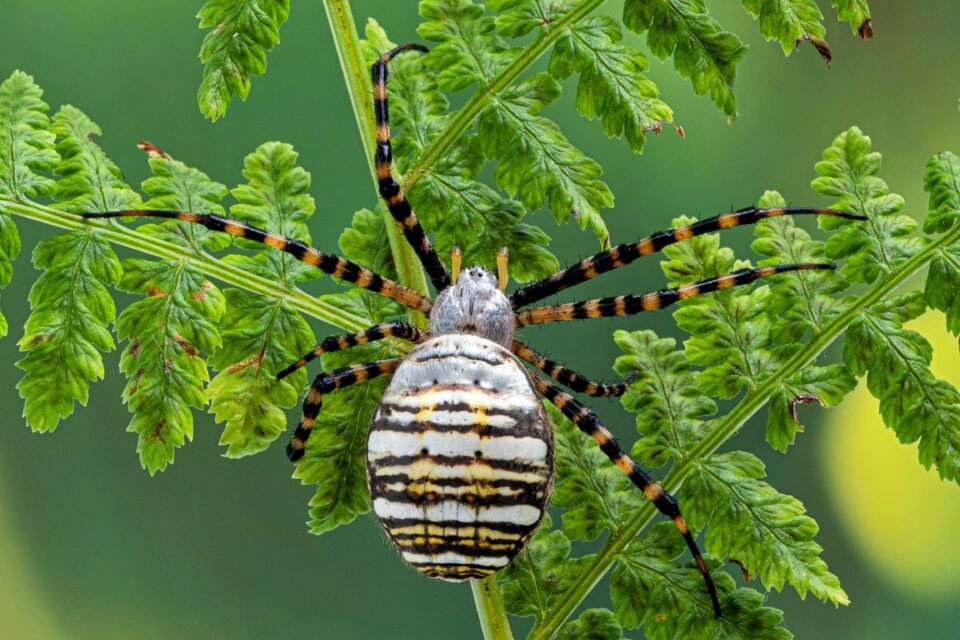 A new study published in the journal Insect Conservation and Diversity reveals a previously unsuspected diversity among iberian spiders. The research shows that iberian spiders- which use silk to create aerial webs and “balloon” to travel through air carried by their silk – are more homogenous and connected genetically than nocturnal spiders that hunt on the ground at night.

The research is one of many studies using new genetic methods to catalog a quickly disappearing biodiversity in an attempt to also save vulnerable species. The study was led by Professor Miquel Arnedo at the Biodiversity Research Institute of the University of Barcelona.

“In different cases, the delimitation of species based on genetic information has revealed the existence of well differenced lineages within the same species,” said Professor Arnedo.

“These lineages could simply reflect populations that are less connected to each other. However, in some cases, this could indicate the potential existence of a hidden diversity that we had not found before, if we consider the morphological characters exclusively.”

“Therefore, we have found that species such as Eratigena montigena or Nuctenea umbratica have different lineages that had been unnoticed due to the strong morphological similarities between them. Future studies with these species will determine whether these lineages correspond to different species”.

Study first author Marc Domènech said that variability in a population is important for the survival of a species. He explained that genetic variability is a fundamental factor to ensure the adaptation skills and to deal with environmental changes since it is the substrate on which natural selection acts.

“Regarding the species with a low dispersal capacity, if a population disappears due to some external perturbation, it is even harder to repopulate the area it occupied at the beginning,” said Domènech.

“The fragmentation of the habitats is one of the most negative effects derived from the alteration of natural environments. Therefore, it is important to ensure the existence of biological corridors that ease the connectivity among populations that are separated by altered environments and that are inhospitable by these species.”

Studies like these may become increasingly important in making conservation and management decisions, not just for spiders but for many lineages of life on Earth.