Scientists use magnetic particles to improve the flavor of wine • Earth.com 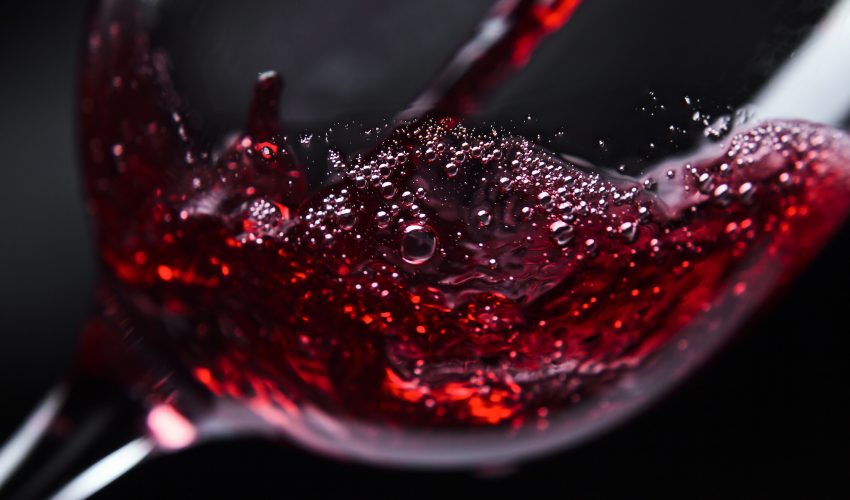 Scientists use magnetic particles to improve the flavor of wine

In excess, however, MPs can overwhelm the fruity or floral aromas and throw off the balance of a wine’s sensory characteristics. Such off-putting aromas and flavors often manifest in grapes that are grown in cool climates or harvested early.

There have been many unsuccessful attempts to disguise an unpleasant taste in wine by using additives such as activated charcoal or deodorized oak chips.

A team led by David Jeffery at the University of Adelaide set out to explore an alternative solution by using polymers. The experts speculated that attaching magnetic nanoparticles to polymers would allow them to isolate and easily remove MPs from wine.

The researchers spiked cabernet sauvignon with a large amount of one particular MP, which produced a strong scent of green bell peppers, to test their theory.

Using gas chromatography and mass spectrometry, the team found that magnetic polymers removed the compound from cabernet sauvignon more effectively than polylactic acid film. In addition, a group of taste testers reported that the wine’s intense aroma had not been altered.

According to the researchers, this technique could help remove unwanted flavors from other wines as well.

The study was funded by the Australian Research Council’s Industrial Transformation Research Program.

The research is published in the Journal of Agricultural and Food Chemistry.