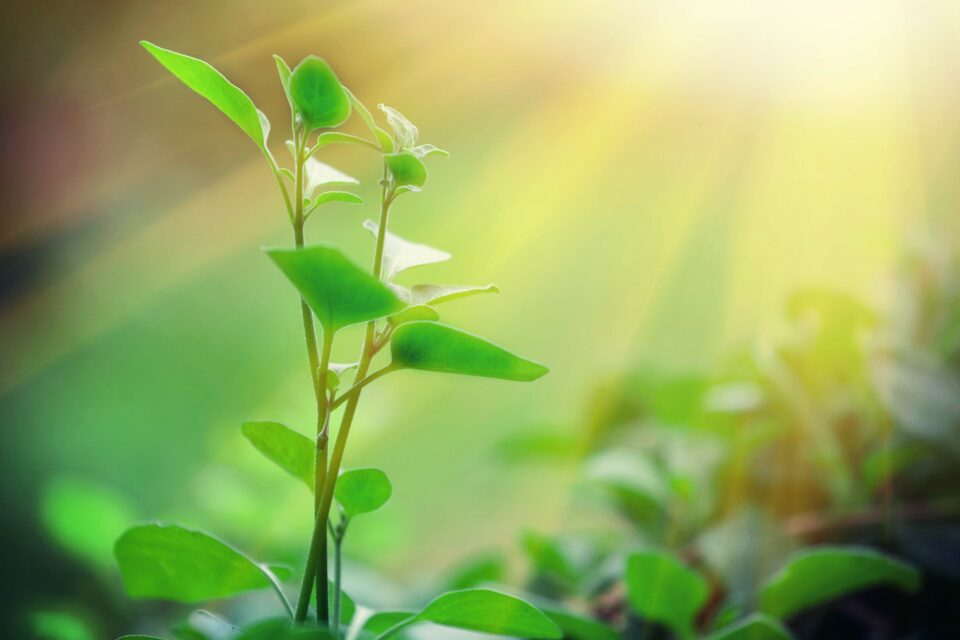 Scientists investigate the origin of photosynthesis

Despite the fact that photosynthesis has been taught in schools for centuries, experts still do not have a precise estimate of when the process first arose on Earth. In a new study, scientists at the Massachusetts Institute of Technology have pinpointed exactly when cyanobacteria evolved oxygenic photosynthesis.

The evolution of oxygenic photosynthesis allowed cyanobacteria to turn light and water into energy, resulting in the accumulation of oxygen in the atmosphere and oceans and kickstarting the diversification of life on Earth’s habitat.

The MIT scientists, based in the Department of Earth, Atmospheric and Planetary Sciences, developed a new genetic analysis technique that traced the origin of cyanobacteria back to 2.9 billion years ago.

This evolutionary process began when ancestors of cyanobacteria branched off from other bacteria around 3.4 million years ago, with photosynthesis as we know it arising within the next 500,000 years.

“In evolution, things always start small,” explained study lead author Greg Fournier. “Even though there’s evidence for early oxygenic photosynthesis – which is the single most important and really amazing evolutionary innovation on Earth – it still took hundreds of millions of years for it to take off.”

Fournier explained that variation in results between genetic analysis techniques can have great implications on our perception of evolutionary narratives. The new technique suggests that photosynthesis developed over 500,000 years after the rise of cyanobacteria, while past techniques suggested that the roots appeared far later, with rapid development of photosynthesis following shortly after.

“In order for us to understand the history of habitability on Earth, it’s important for us to distinguish between these hypotheses,” Fournier explained.

The method allows researchers to pinpoint timeframes that genes originated from more precisely, helping to determine the relative ages between bacterial groups. This can then be incorporated with traditional molecular clock prediction models.

Essentially, the hybrid analysis technique was used to locate horizontal genetic transfer across cyanobacteria, identifying 34 instances that matched one out of six existing molecular clock models.

Using this model to estimate the age of the origins of cyanobacteria, the team found that the “crown” group of cyanobacteria branched off from other bacteria around 3.4 billion years ago. Ultimately, this indicated that photosynthesis had already been happening for half a billion years, tipping the Earth into the GOE and thus life diversification.

“This work shows that molecular clocks incorporating horizontal gene transfers (HGTs) promise to reliably provide the ages of groups across the entire tree of life, even for ancient microbes that have left no fossil record… something that was previously impossible,” said Fournier.