Scientists working to reverse wrinkles from the inside out • Earth.com 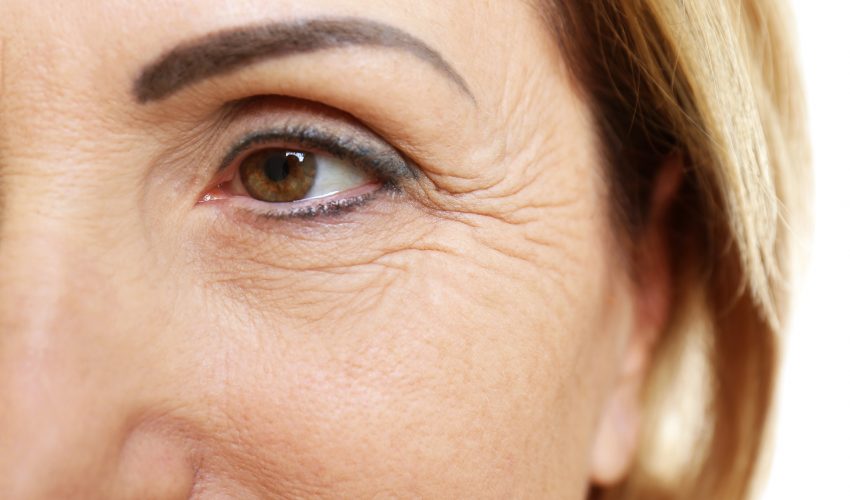 Scientists working to reverse wrinkles from the inside out

In a new breakthrough study, researchers may have found a way to both reverse the aging process and also treat fatty liver disease.

Non-alcoholic fatty liver disease (NAFLD) affects about 80 to 100 million people in the United States and occurs when there’s a buildup of fat cells in the liver.

Researchers from the University of Virginia were studying fatty liver disease and discovered that the build-up of fat cells is caused by an increase in wrinkles in the cells.

Wrinkles of a cell’s membrane increase as we age because of a protein deficiency and in turn these wrinkles can turn liver cells into fat cells.

“We have the same DNA in every single cell but each cell is different,” Irina Bochkis, one of the study authors, told Daily Mail. “So how does that work? Well, actually, certain genes need to be on in the liver and they have to be turned off in the brain, for example, and vice versa. When your nuclear membrane is no longer functioning properly, it can release the DNA that’s supposed to be turned off, so then your little liver cell becomes a little fat cell.”

The study, published in the journal Aging Cell, suggests that adding protein to the membrane will smooth out the wrinkles and reverse the fat cells back to healthy liver cells.

The researchers say that modifying a virus to transport proteins to the liver and the wrinkled cells could help smooth out the cell membranes and reduce NAFLD in the liver.

What’s more, this process could potentially be applied to other aging factors to combat the aging process.

Every time I give this talk to colleagues, they say, ‘Do you think this is a universal mechanism?’ In my opinion, I think it is.”