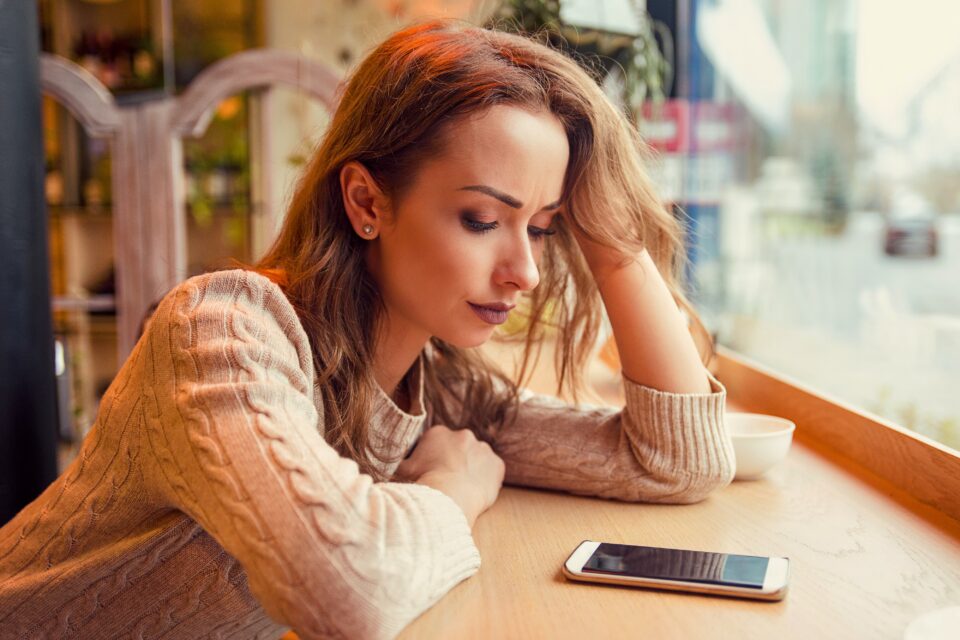 Frequent social media use among teens has been linked to a range of mental and physical health risks, including depression, sleep deprivation, and self-deprecation. Yet for many teenagers, social media has become a major part of everyday life.

But social media is a big part of life for many adults as well, and the potential health risks in this age group have not been very well established. In a new study from Harvard University, experts report that middle-aged adults using highly visual social media apps such as Instagram or TikTok have a high risk of depression.

The study was focused on data from surveys conducted during the COVID-19 pandemic, involving more than 5,000 adults with an average age of 56.

The surveys collected information for 13 months from May 2020 to May 2021. In the first survey, all of the individuals reported minimal depressive symptoms.

“Among survey respondents who did not report depressive symptoms initially, social media use was associated with greater likelihood of subsequent increase in depressive symptoms after adjustment for sociodemographic features and news sources,” explained the study authors.

According to the researchers, some social media platforms – particularly Snapchat, Facebook, and YouTube – were associated with greater levels of self-reported depressive symptoms on a subsequent survey.

“Notably, with the exception of Snapchat, this association was not explained in regression models by use of other news sources, suggesting it is not accounted for by differential media consumption more broadly. Likewise, the association was not meaningfully changed by number of social supports or face-to-face social interactions at baseline, suggesting it is not mediated by reduction in social interactions more broadly,” explained the study authors.

“While we cannot test causation, as in a prior study of Facebook discontinuation, our design allowed us to look at incident self-reported depression following social media use.”

“Our results extend prior observations of elevated depressive symptoms in adolescents or young adults associated with social media use in cross-sectional studies. They are also consistent with prior short-term longitudinal studies. Beyond the ability to look longitudinally, this study also extends prior studies by examining a broader age range, with a mean age of 56 years.”