Sea level rise to impact hundreds of thousands of homes in the US • Earth.com 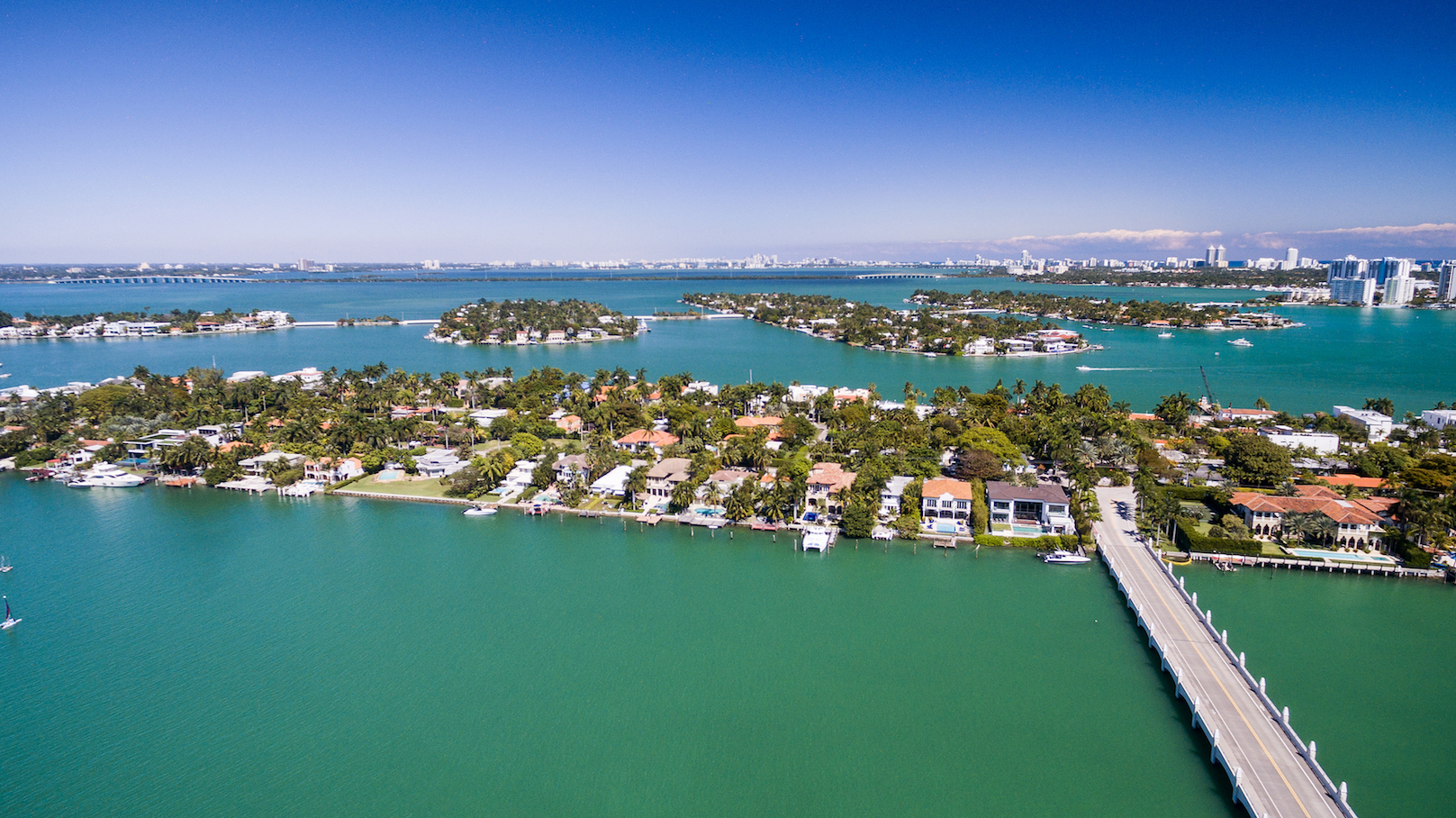 Sea levels are projected to rise sharply by the end of the century unless more is done to combat climate change and reduce emissions.

For coastal communities, sea level rise is hitting particularly close to home, and soon hundreds of thousands of properties could deal with flooding on a regular basis if greenhouse gases continue to increase.

The Guardian recently reported that sea level rise in areas like Miami Beach and Atlantic City could cost billions in damages and impact half a million Americans who will have to face higher insurance costs or relocate.

Even though cities like Miami are tackling sea level rise, regular flooding will likely hit low-income communities the hardest and make living conditions impossible for those at or below the poverty line.

“My flood insurance bill just went up by $100 this year, it went up $100 the year before,” Philip Stoddard, the mayor of South Miami told The Guardian. “People on the waterfront won’t be able to stay unless they are very wealthy. This isn’t a risk, it’s inevitable.

The Union of Concerned Scientists (UCS) conducted an analysis estimating the risk of sea-level rise on a state by state basis.

The NOAA predicts that sea levels could rise by six and a half feet by the end of the century if nothing is done to reduce emissions, and the UCS analysis found that under this scenario 311,000 homes in coastal communities would deal with chronic flooding.

By the end of the century, that number could increase to 2.4 million homes, with Florida, New Jersey and New York being the most affected by chronic flooding.

According to The Guardian, property damage and flooding on this scale would “rattle the housing market” and cause waterfront homes to drop in value while flood insurance premiums increase.

Although rising sea levels and rapid ice melt in the poles are affecting ocean temperatures, climate, and marine ecosystems around the globe, the United States does not have a national sea level rise plan.

The Trump administration has veered far away from climate concerns, but given the threat facing coastal communities and the predicted mass relocation of millions of people to inland states, some course of action be critical in the next few years.