Sea level rise inevitable, but just how high will it get? • Earth.com 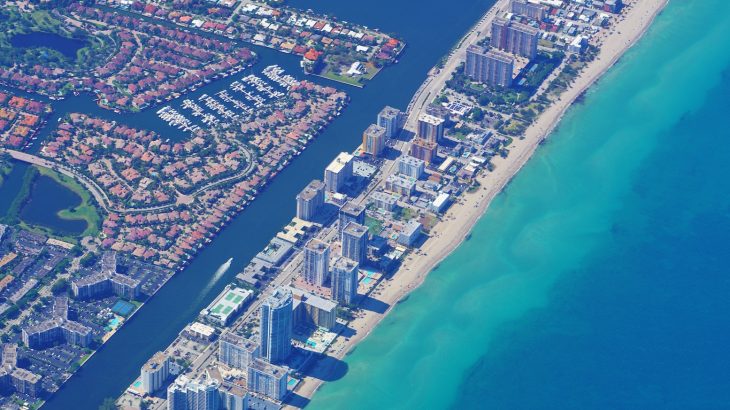 Sea level rise inevitable, but just how high will it get?

Accurately predicting the extent of sea level rise is a difficult task, as researchers are continually faced with new challenges, variables, and inconsistencies when working to model a warming world.

There are so many different factors that influence water levels, but climate models must find better ways to accurately estimate sea level rise for the at-risk coastal communities.

The review, published in the Annual Review of Environment and Resources, provides an expansive look at the many different underlying mechanisms that drive sea level rise and provides a more accurate assessment of the future of oceans.

“There’s much that’s known about past and future sea-level change, and much that is uncertain. But uncertainty isn’t a reason to ignore the challenge,” said Robert E. Kopp, a co-author of the study. “Carefully characterizing what’s known and what’s uncertain is crucial to managing the risks sea-level rise poses to coasts around the world.”

It’s possible that sea level could eventually rise by 50 feet by 2300 if emissions go unchecked, however it is unlikely that sea level rise between 2000 and 2050 will increase beyond 18 inches.

Eleven percent of the world’s population live in areas at or below 33 feet above sea level, and so rising sea levels could be devastating for certain coastal communities.

The major takeaway from the review is that a majority of sea-level rise since 1975 has been due to human activities, and taking a closer look at rising water levels and climate models could provide more accurate estimates and lead to new insights.