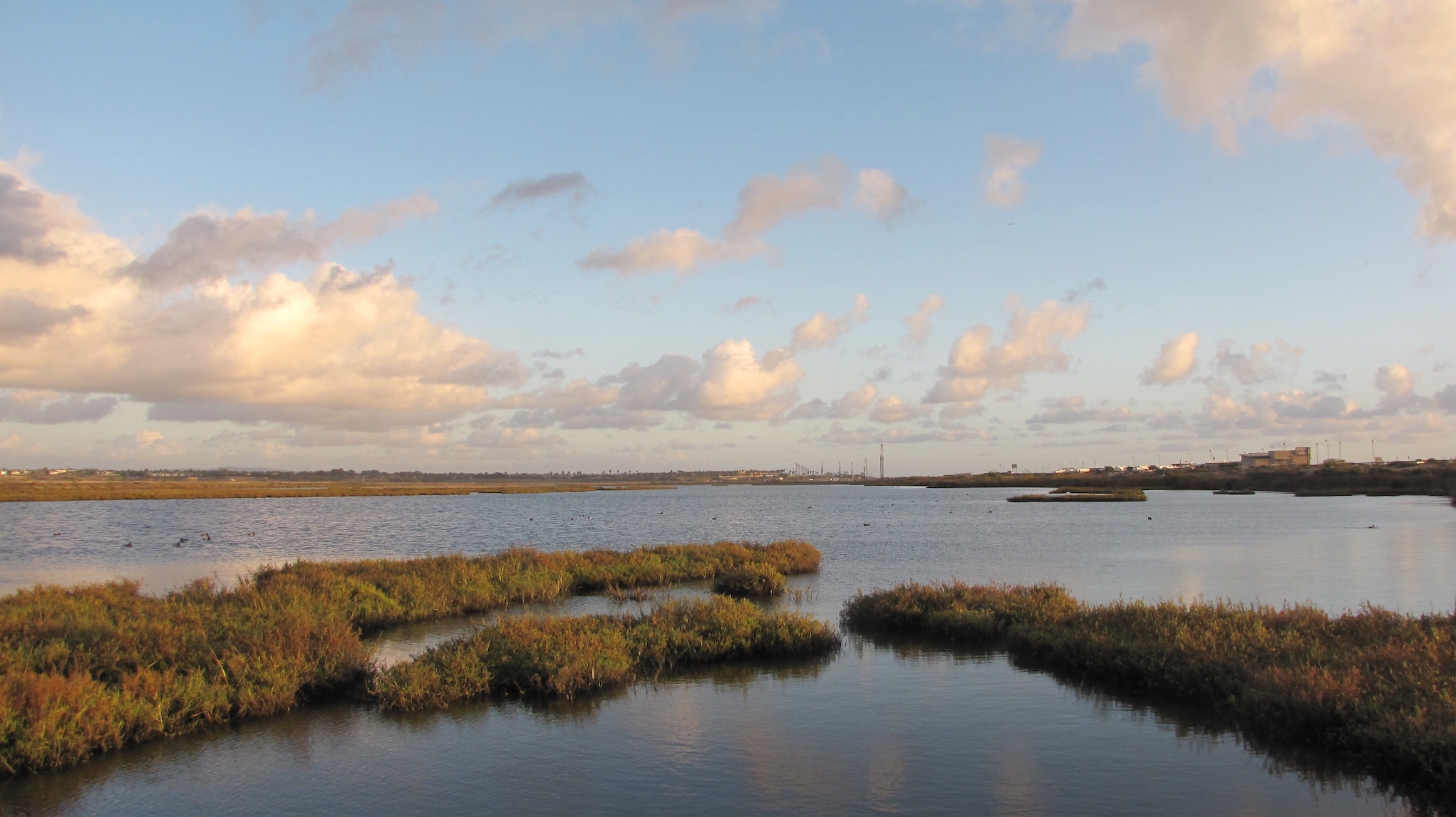 As we have reported, sea level rise poses a very serious threat to coastal cities as climate change progresses.

Meanwhile, coastal wetlands provide an important habitat for many species, but they also provide a buffer against flooding.

Research delving into sea-level rise usually discusses the threat to major cities and island nations, but less is known about how climate change and sea level rise will erode vital wetlands.

Researchers from the U.S Geological Survey (USGS) and the University of California, Los Angeles, set out to predict how U.S. west coast wetlands would be affected under several different sea level rise scenarios.

The findings show that the majority of marshes and coastal wetlands along California, Washington, and Oregon could be drastically reduced even under moderate sea level rise.

“We felt like sea level rise concerns on the Pacific Coast have largely been missing in the literature beyond local work done in California and a few places,” Karen Thorne, the lead author told Newsweek. “All of our wetlands are constrained into these small pockets of estuaries.”

For the new study, the researchers collected data from 14 different sites along the west coast, ranging as far as Tijuana, Mexico and Port Susan in Washington. The research team gathered information on tides, vegetation, sediments, and how well the areas could adapt to sea-level rise.

The data was then used to create a model that projected the impact under low, medium, and high sea level rise scenarios.

According to Newsweek, the results showed that even a medium sea level rise would destroy the majority of coastal wetlands by 2110.

The researchers found that the high sea level rise scenario resulted in the loss of all high and middle marsh habitats, with 83 percent of tidal wetlands losing all vegetation by 2110.

The areas most affected were in Oregon and California, but the models projected significant losses in Washington under high sea level scenarios as well.

Even though many factors influencing sea level rise including ice sheet loss make it nearly impossible to predict, the study’s results emphasize the danger that coastal wetlands are in even under conservative scenarios.

The researchers hope this study will motivate policymakers to implement strong conservation efforts to protect and preserve the wetlands and marshes along the west coast.