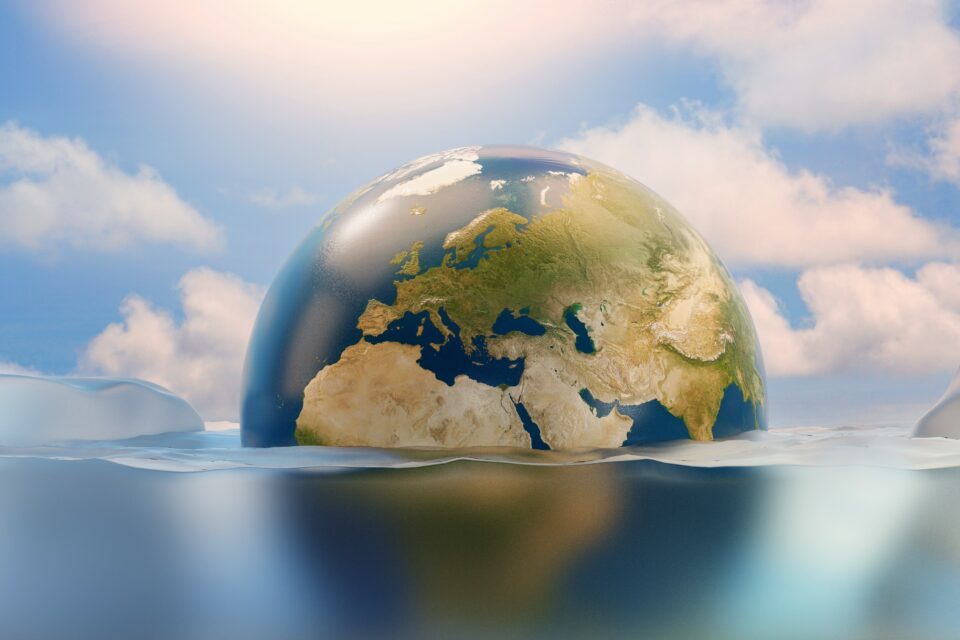 The experts also confirmed that the past seven years have been the warmest since the industrial revolution, with 2016 being the hottest year on record. This report warns that human activities are causing planetary-scale changes on land, in the oceans, and in the atmosphere, negatively impacting myriads of ecosystem and slowing efforts for sustainable development.

“Our climate is changing before our eyes,” said WMO Secretary-General Petteri Taalas. “The heat trapped by human-induced greenhouse gases will warm the planet for many generations to come. Sea level rise, ocean heat, and acidification will continue for hundreds of years unless means to remove carbon from the atmosphere are invented. Some glaciers have reached the point of no return and this will have long-term repercussions in a world in which more than two billion people already experience water stress.”

In 2021, the average temperature was 1.1°C above pre-industrial levels, while greenhouse gas concentrations were 149 percent higher than they used to be before the industrial revolution. The world’s oceans bear much of the brunt of the warming and emissions, absorbing 90 percent of the Earth’s accumulated heat and 23 percent of the carbon dioxide emissions.

The scientists have also found that the oceans are now at their most acidic levels in at least 26,000 years, and that sea levels have risen 4.5 centimeters in the last decade, with the annual increase from 2013 to 2021 being more than double than that of the 1993-2002 period. In addition, extreme heatwaves, wildfires, floods, and other climate-related disasters have caused over $100 billion in damages.

“Renewables are the only path to real energy security, stable power prices, and sustainable employment opportunities. If we act together, the renewable energy transformation can be the peace project of the 21st century.”

WMO’s State of the Global Climate 2021 report can be found here.