Sea stars are drowning in their own environment • Earth.com 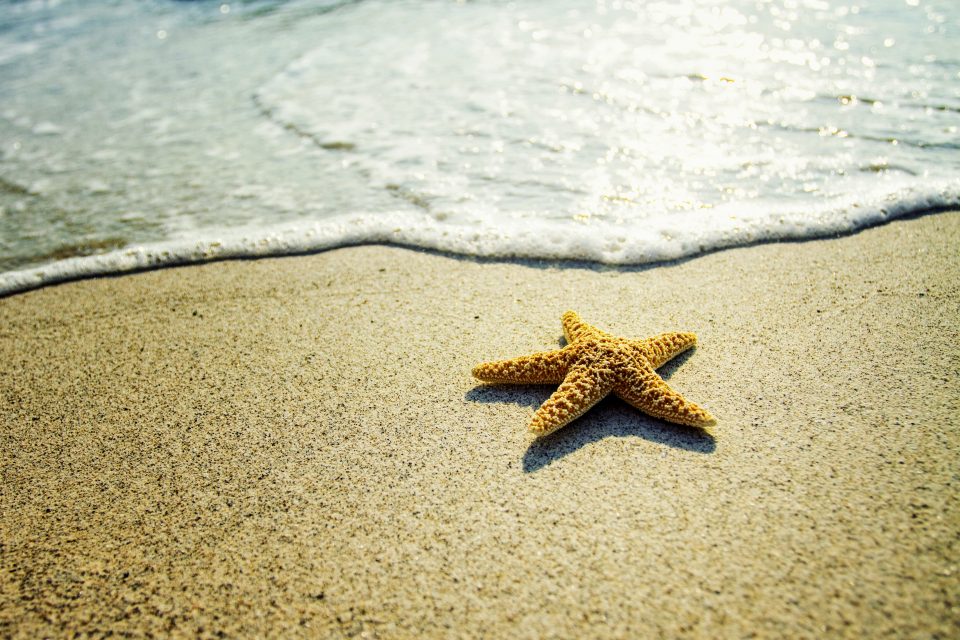 Sea stars are drowning in their own environment

Over most of the last decade, sea star populations worldwide have been nearly wiped out by a mysterious ailment known as sea star wasting disease. Some starfish species may have suffered irreversible losses, and are now threatened with extinction.

In a new study led by Cornell University, researchers have found evidence to suggest that the victims of sea star wasting disease (SSWD) may actually be in respiratory distress. The experts report that afflicted starfish appear to be literally “drowning” in their own environment due to a heat-related increase in microbial activity that deprives the creatures of their ability to breathe.

“As humans, we breathe, we ventilate, we bring air into our lungs and we exhale,” said study co-author Professor Ian Hewson. “Sea stars diffuse oxygen over their outer surface through little structures called papulae, or skin gills. If there is not enough oxygen surrounding the papulae, the starfish can’t breathe.”

According to Professor Hewson, warmer ocean conditions lead to the production of unusual amounts of organic material, which he said prompts bacteria to thrive. The bacteria deplete oxygen in the water as they consume the organic matter. This creates a low-oxygen environment that causes the starfish “wasting” characterized by deflation, discoloration, puffiness, and limb twisting.

“It’s a cascade of problems that starts with changes in the environment,” said Professor Hewson, noting that most of the organic matter comes from microscopic algae discharge, zooplankton excretion, and from decaying animal carcasses. He explained that this stimulates a group of bacteria called copiotrophs, which survive on carbon and rapidly consume organic matter.

The copiotrophs respire, so while absorbing the organic matter, they deplete oxygen in the sea star’s watery space, explained Professor Hewson.

“It’s organic matter concentrations in the water. If you have a dead and rotting starfish next to starfish that are healthy, all of that dead one’s organic matter drifts and fuels the bacteria, creating a hypoxic environment. It looks like disease is being transmitted.”

“This reframes the discussion about marine disease ecology, which has focused on pathogenic disease. We should now include microorganisms that don’t directly cause the pathology, since they may hold a key to affecting sea star health.”