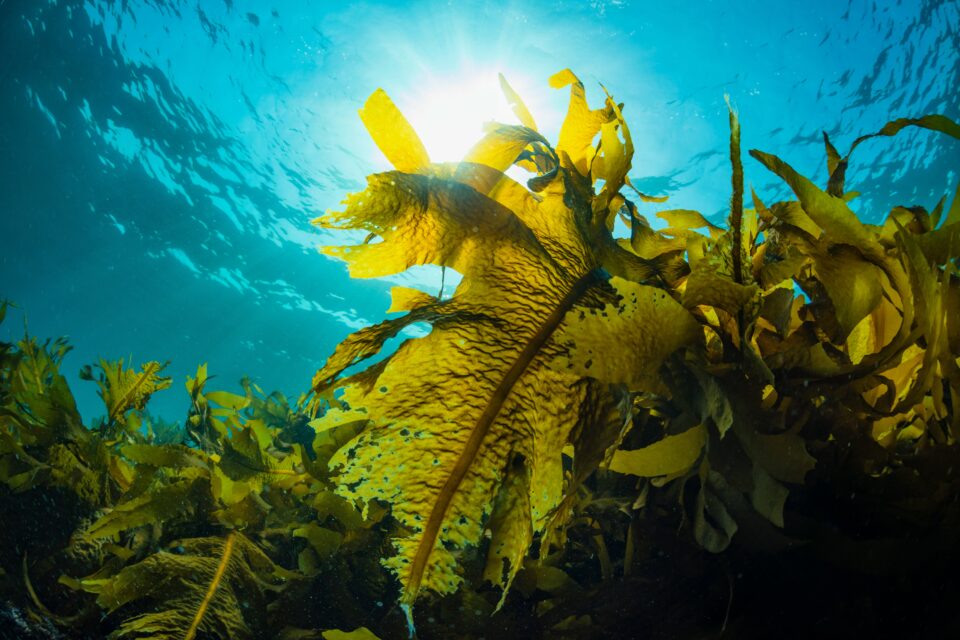 A new study led by the University of California, Santa Cruz (UCSC) has found that the dramatic outbreak of kelp-eating sea urchins along the Central Coast of California in 2014 – which led to a significant reduction in that region’s kelp forests – was mainly driven by the emergence of sea urchins from their hiding places, rather than by increases in urchin populations. In subsequent years, urchin movements allowed the recovery of kelp forests in areas from which these predators left.

“As people are thinking about practical ways to facilitate kelp forest recovery, most people would agree we need to reduce the number of sea urchins, but it’s also really important to consider the role of sea urchin behavior,” said study lead author Joshua Smith, a former doctoral student at UCSC, and currently a postdoctoral fellow at the University of California, Santa Barbara.

According to Dr. Smith and his colleagues, a series of major disruptions to California’s kelp forest ecosystems began in 2013, when an outbreak of sea star wasting disease decimated one of the main sea urchin predators, the sunflower sea star. This was followed one year later by a massive marine heatwave, which created poor conditions for the growth of kelp, and set the stage for the unprecedented sea urchin invasion on the rocky reefs of Monterey Bay where kelp forests grew.

“In 2014, they came storming out of the crevices looking for kelp,” Smith said. “These were big adult sea urchins that showed up all of a sudden, especially in central and northern California, and that behavioral shift here along the Monterey Peninsula led to these urchin barrens where there had been kelp forest.”

However, the scientists found that, in subsequent years, kelp forests recovered when sea urchins moved to shallower water to feed upon red foliose algae. “They prefer kelp, but they had eaten all the kelp, so they moved up into shallower water and that allowed the kelp to regrow on the deeper reef. Interestingly, the kelp that came back was bull kelp, not the giant kelp that is typically dominant on the central coast,” Smith explained.

This year, water conditions appear excellent for kelp growth, since an unusually windy spring has brought cold, nutrient-rich water along the coast. “We’re all waiting to see how that impacts kelp recovery. There are just a lot more sea urchins now out on the reefs actively grazing, so we need to consider how we might get their numbers back down and enough predation to drive them back into the crevices,” he concluded.