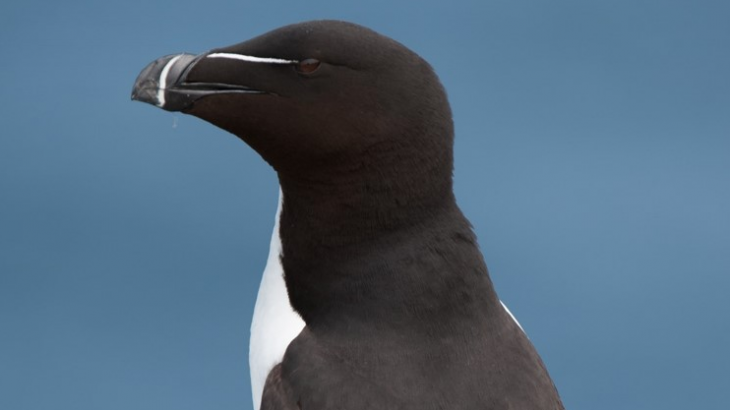 Seabirds may help reveal how to produce renewable tide energy

A new study published by the European Geosciences Union has revealed that seabirds could potentially be used to measure ocean currents. Obtaining data about the tide from birds could be particularly helpful for the marine renewable energy industry because detailed information on current speeds is needed to generate tidal energy.

When the UK’s Royal Society for the Protection of Birds (RSPB) tracked razorbills to study their behavior, the tag data revealed that the seabirds spent a lot of their time floating on the surface of the ocean at night.

Matt Cooper is a Master of Oceanography graduate from Bangor University in Wales and the lead author of the current study.

“We saw this as an opportunity to re-use the data and test if the birds might be drifting with the tidal current,” said Cooper.

Engineers traditionally measure the tide using radar or with instruments deployed on anchors and buoys, but these methods are challenging and expensive. Tagged seabirds could help identify sites that would be good sources of tidal energy if they could provide tidal data over a large area. 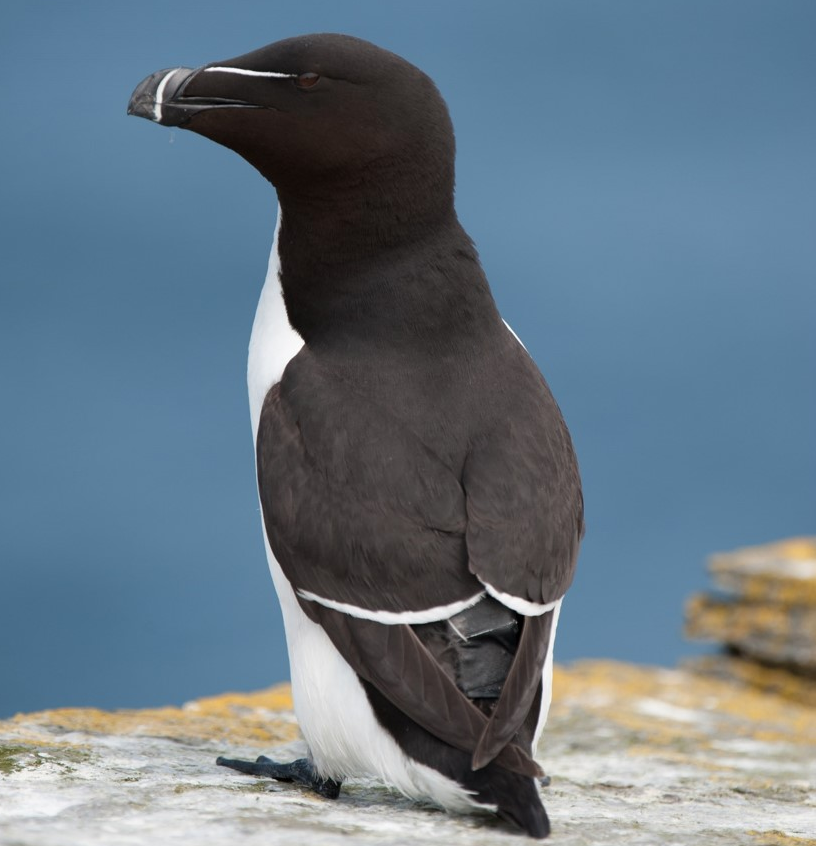 “We took data that was discarded from the original study and applied it to test a hypothesis in a different area of research,” said Cooper. “As far as we are aware, this paper is the first to describe the use of tagged seabirds for measuring currents of any kind.”

The GPS tags on the razorbills recorded their position every 100 seconds, which enabled the experts to calculate the speed and direction of the birds’ movements. After sunset, the birds spent long periods of time on the sea surface drifting along with the current.

Cooper explained that using seabirds to measure tidal currents has limitations.“We must remember that these birds are behaving naturally and we cannot determine where they go.”

However, the study does prove that there is potential for this inexpensive method to provide crucial tidal information over a wide area. Cooper hopes that this technique will ultimately reduce the costs of generating tidal renewable energy, “which has been a barrier to the development of this much needed industry.”

The study is published in the journal Ocean Science.