Last month was the second hottest March on record • Earth.com 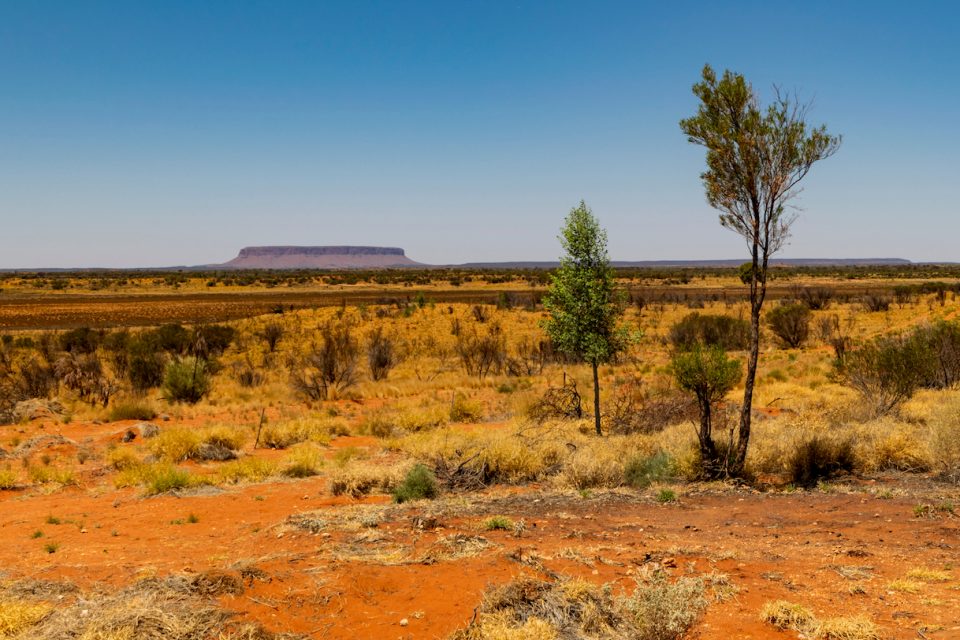 Last month was the second hottest March on record

The latest report from the Copernicus Climate Change Service shows that surface air temperatures in March were some of the warmest on record for the month.

Australia experienced its warmest March on record and as a result of the extremely high temperatures and lack of precipitation, parts of the country are dealing with devastating droughts and bushfires.

Southern Africa, Mongolia, and Kazakhstan also experienced higher temperatures during March, and even Antarctica wasn’t spared from experiencing above average norms in some regions.

While the rest of the world dealt with record highs, Norway, Sweden and Finland had slightly lower temperatures during the month of March.

A recent monthly report from the National Oceanic and Atmospheric Administration (NOAA) also showed higher than average global temperatures during the past month.

January through February 2019 was the fourth hottest two-month period in 140 years of recorded history.

According to the World Meteorological Association 2018 State of the Climate Report, the impacts of climate change are accelerating, and we can expect to see climate extremes and record-breaking temperatures as the norm rather than the exception in the coming years.