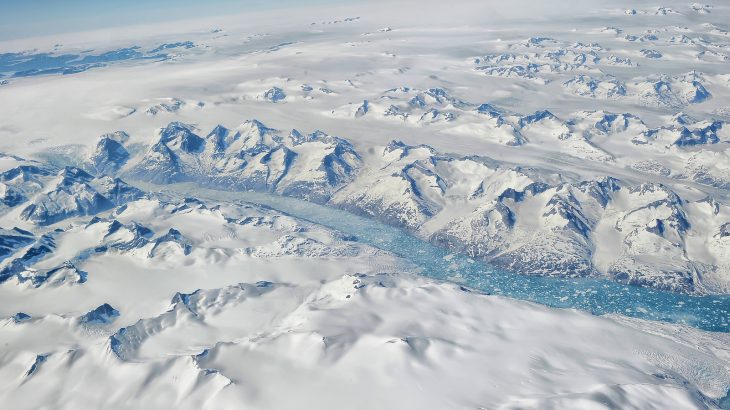 A few months following the discovery of a 19-mile wide crater beneath Hiawatha Glacier in Greenland, a glaciologist from the National Aeronautics and Space Administration (NASA) may have found a second, even bigger crater 114 miles away.

The discovery of the Hiawatha impact crater marked the first ever meteorite impact crater found buried under of one of Earth’s largest ice sheets. It was previously thought that impact craters had long since eroded away under ice sheets in Greenland and Antarctica.

Now, pending confirmation, a second impact crater hints at many exciting new discoveries yet to be made and the benefits of studying Earth’s icy and foreboding landscapes.

The second crater’s discovery was recently detailed in a new study published in the journal Geophysical Research Letters.

Measuring over 22 miles wide, the researchers who made the discovery, including glaciologist Joe MacGregor, say that the two craters probably weren’t formed at the same time.

“We’ve surveyed the Earth in many different ways, from land, air and space – it’s exciting that discoveries like these are still possible,” said MacGregor.

After the Hiawatha crater was identified, the researchers reviewed and analyzed topographic maps of Greenland’s surface below its thick ice sheet.

Satellite imagery, radar data from Operation IceBridge, and a high resolution digital elevation model of the Arctic were also used to find the second crater. 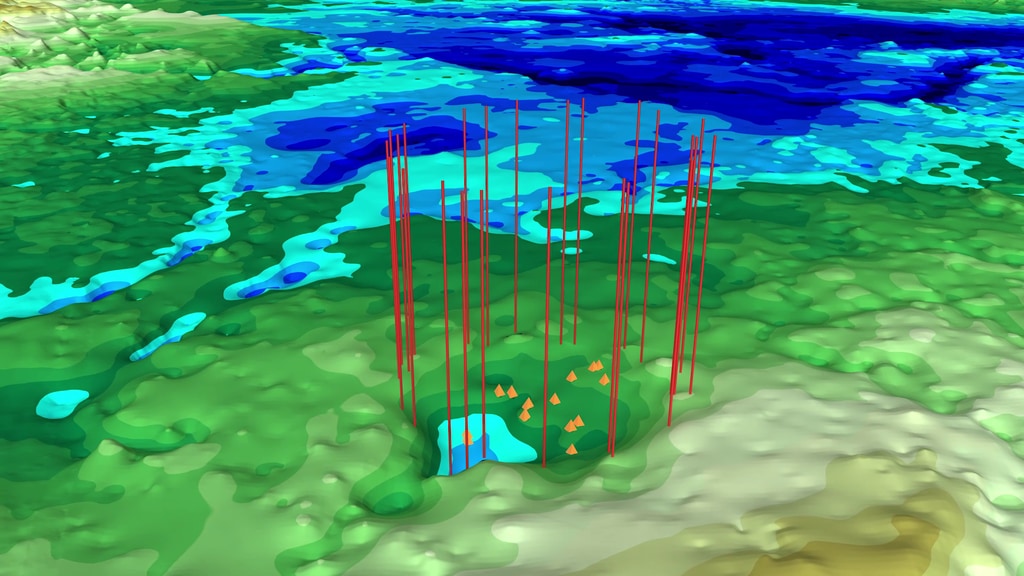 About 114 miles southeast of the Hiawatha crater, MacGregor identified a circular pattern in the maps and model. Not only did MacGregor find a circular shape, but also a bowl shaped depression in the bedrock surrounded by an elevated rim.

“The only other circular structure that might approach this size would be a collapsed volcanic caldera,” said MacGregor. “But the areas of known volcanic activity in Greenland are several hundred miles away. Also, a volcano should have a clear positive magnetic anomaly, and we don’t see that at all.”

Statistical analysis and dating of the ice around the craters also show that the two probably formed from different impact events but the researchers say they can’t rule out the possibility that one event formed both craters.

“The ice layers above this second crater are unambiguously older than those above Hiawatha, and the second crater is about twice as eroded,” said MacGregor. “If the two did form at the same time, then likely thicker ice above the second crater would have equilibrated with the crater much faster than for Hiawatha.”