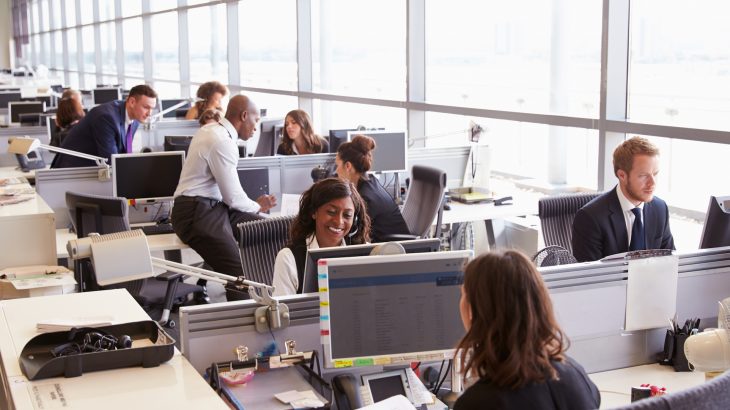 In 2008 and 2018, the Office of Disease Prevention and Health Promotion (ODPHP) used scientific research on the health benefits of exercise to establish the Physical Activity Guidelines for Americans. The latest recommendations by the ODPHP report that, in order to reap the most substantial health benefits, adults should be doing at least 150 minutes of moderately intense exercise each week.

Many of the major health advantages associated with exercise are highlighted in the guidelines, including those related to brain health, sleep, heart health, and overall well-being. Despite these implications, however, researchers at the University of Iowa have found that many Americans are not changing their sedentary ways.

“We were curious about whether the guidelines released in 2008 led to an increase in physical activity over time,” study lead author Dr. Wei Bao told Time.

Based on data from the National Health and Nutrition Examination Surveys, the researchers analyzed the health, nutrition,  and exercise status of more than 27,000 adults. The study revealed that the rate of exercise among Americans did not change much from 2007 to 2016.

In the 2007 survey, 63 percent of the respondents met the amount of physical activity recommended by the ODPHP, yet this number had only risen to 65 percent by 2016. Meanwhile, sedentary behavior was also on the rise, increasing from an average of 5.7 hours per day in 2007 to an average of 6.4 hours in 2016.

A growing collection of studies has shown that, regardless of physical activity, sedentary behavior can be a risk factor for a number of chronic diseases such as diabetes, heart disease, and obesity.

“We hoped the guidelines (in 2008) would be something that gave people a new message about recognizing the importance of being more physically active,” Dr. Bao told Time. “But it turned out that there wasn’t much change. And we found a clear increase in the sitting time. This means we need to be more aggressive in finding ways to provide people opportunities to sit less.”