Self-control may be limited, and depletes as your day goes on • Earth.com 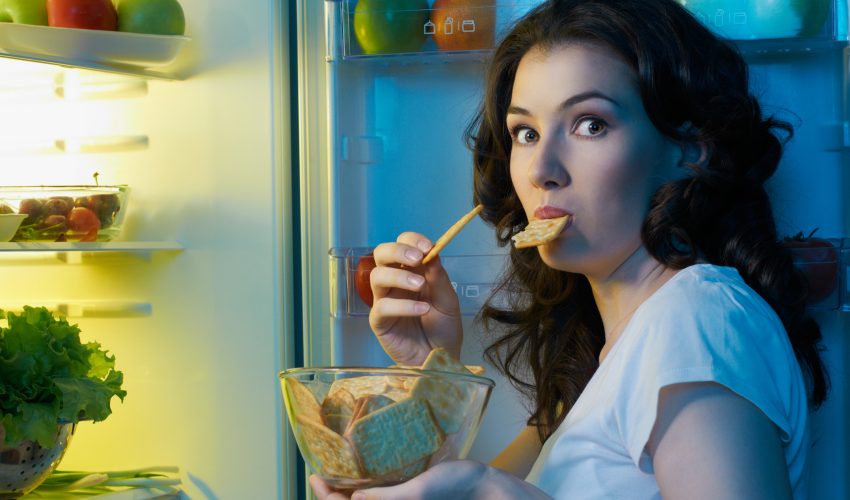 Self-control may be limited, and depletes as your day goes on

Among the many limited resources that are dwindling on our planet, it seems like the resource of our own willpower can now be added to that list – figuratively speaking of course. But there may be a scientific answer to why you have such a hard time resisting that end-of-the-day drink or midnight snack. Researchers from Texas A&M University say they have found the “strongest evidence yet” that willpower is a limited resource, and gets used up as we go about our day.

In a set of two experiments, the scientists found that attempting to resist temptation early in the day leads us to have less self-control at night. This is an effect known as “ego-depletion.”

The first experiment consisted of 657 students either writing for five minutes about a recent trip, or writing about a trip without using the letters “A” or “N” – a task that requires more self-control. After this written part, participants completed one of two versions of the Stroop task. This means that they either had to name the ink color of color-denoting words (like the word “green” written in red ink) or the ink color of emotional or neutral words. Obviously, ignoring the meaning of color words and focusing on the ink color took more self-control.

The results showed that participants who had done the more difficult version of the writing task responded just as fast, but made more mistakes on the Stroop tasks than the control group. “This pattern represents unambiguous evidence for poorer attention control under ego depletion,” says lead researcher Dr. Katie Garrison.

In the second experiment, 350 participants completed either one of the two writing tasks, followed by the Attention Network Test. This test requires the taker to repeatedly indicate the direction of arrows on a computer screen while simultaneously ignoring the direction of other, distracting arrows. The results of this second experiment showed that participants who completed the more difficult writing task also made more errors on the Attention Network Test.

Both of these findings are consistent with the researchers’ ego depletion theory, although the reasons behind why ego depletion occurs are still undiscovered. The researchers look to further explore the factors behind the phenomenon, saying, “The evidence for an ego-depletion effect on attention control reported here should encourage explorations into mechanisms driving the effect.”