Self-fertilizing crops are better for farmers and environment • Earth.com 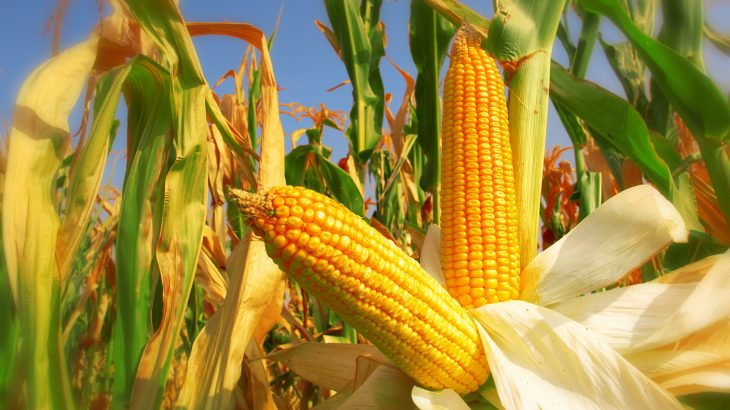 Self-fertilizing crops are better for farmers and environment

Fertilizer runoff from farms can leach into local watersheds, contaminate ecosystems and is a major contributor to the Gulf of Mexico’s dead zone, an oxygen-deprived area larger than the state of New Jersey.

Even though farmers are aware of the environmental impacts of fertilizer, particularly nitrogen, their crops and livelihoods depend on it.

For corn farmers, a nitrogen-rich fertilizer is sprayed on newly planted seeds and as the corn is growing. Without this process, their harvests and health of their crop would suffer.

But fertilizer is expensive, and finding a better alternative would not only benefit the agriculture industry but it would also help reduce nitrogen pollution.

Pivot Bio, a biotech company in Berkeley, California, may have found a solution to the fertilizer pollution problem by creating a microbial treatment that effectively allows the plant to self-fertilize.

According to a report from Wired, the company recently announced its commercial launch of a biological nitrogen fixation which will be available for farmers in 2019. Pivot says the product adheres to a plant’s roots and feeds the crop the essential nutrients it needs.

The environmental implications of a self-fertilizing crop are significant, and Pivot says that if all the corn farmers in the United States took advantage of the treatment, it would equate to removing the emissions of one million cars.

To create a self-fertilizing corn plant, Pivot Bio researchers looked to bacteria that were already present on corn roots that had the ability to create nitrogen for the plants encoded in their genes.

However, the bacteria’s nitrogen genes became dormant over time because of farmers using fertilizer in their fields.

“What we’re trying to do is actually reawaken this function that the microbe has had all along,” says Temme.

The Pivot researchers collected soil samples from different agricultural operations along the Midwest where corn is a major crop and planted corn into the soil samples.

After the corn plants had a chance to take advantage of any beneficial microbes in the soil, the researchers ground up the roots of the plant and created a microbial treatment that creates its own nitrogen using gene editing technology to rewrite gene expression of the bacteria.

Pivot is in the process of testing the liquid probiotic on several farms across the United States, and while the corn treated with the bacteria has yet to be harvested, the researchers are already seeing promise with the treatment.