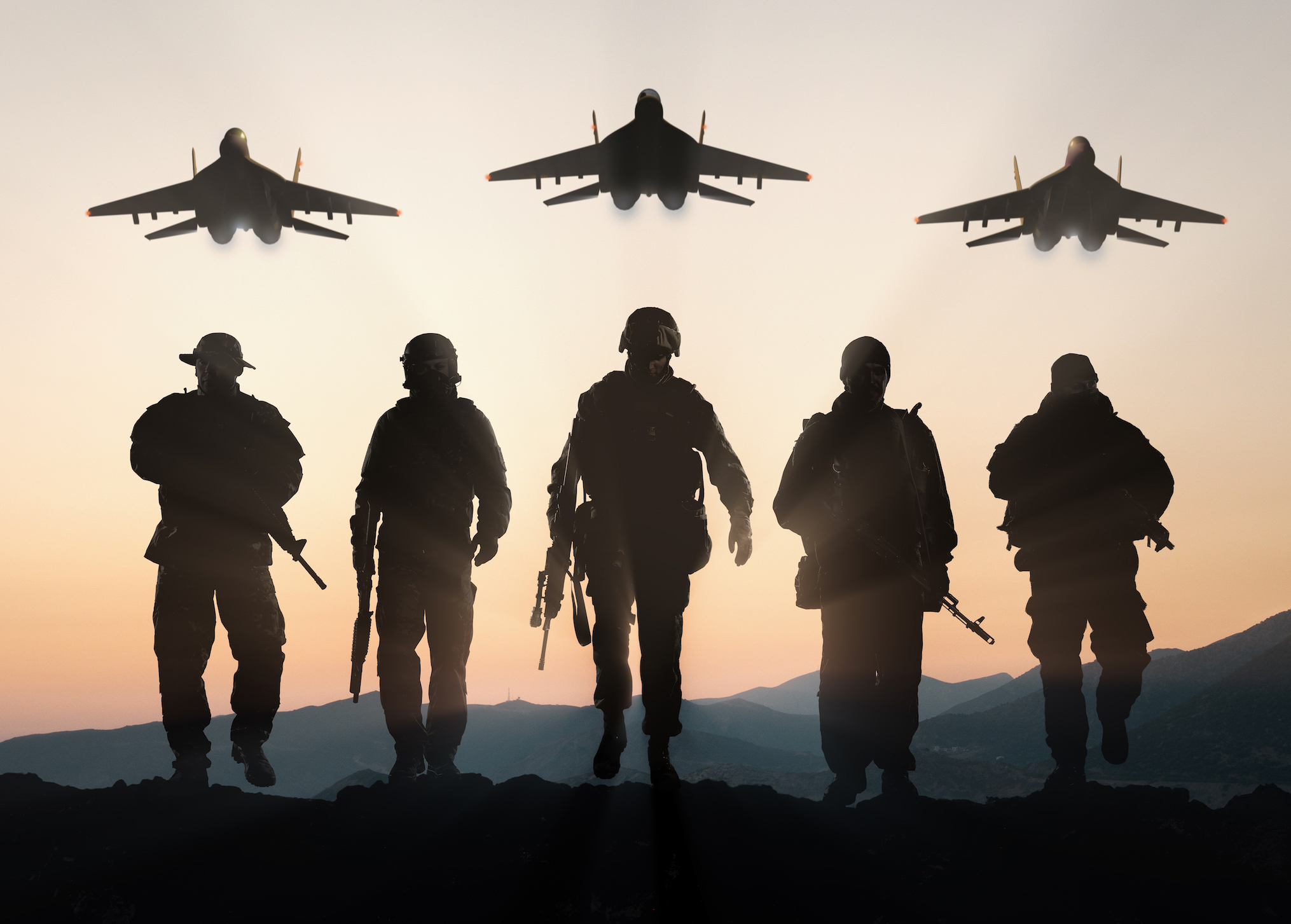 Scientists are developing clothing to keep members of the military more comfortable in cold climates. The high-tech, self-heating fabric will be designed to capture sweat and heat up with power.

Military clothing can be bulky and heavy, and often intensifies sweating which can lead to dehydration and heatstroke. In addition, soldiers often experience numbness in their hands and feet when exposed to cold temperatures.

Most military gloves were designed over 30 years ago, and the lack of updated hand gear can create unsafe circumstances. For example, paratroopers may lose feeling in their hands and feet in freezing conditions. Lead researcher Paola D’Angelo explained that even modern store-bought gloves do not solve this issue.

“That’s problematic if soldiers have to operate weapons as soon as they land,” said D’Angelo. “So we want to pursue this fundamental research to see if we can modify hand wear for that extreme cold weather.”

A research team at Stanford University led by Yi Cui, Ph.D., conducted a previous study for which they synthesized very fine silver nanowires and then placed a network of the wires on cotton. The researchers were able to heat the fabric by applying power to the nanowires.

D’Angelo’s team at the U.S. Army Natick Soldier Research, Development & Engineering Center are expanding upon the silver nanowire concept to create fabrics which are ideal for military uniforms. They are using material such as polyester and a cotton/nylon blend.

The current research revealed that the application of small, 3-volt swatches of fabric raised the temperature by 100 degrees Fahrenheit in a single minute. In other words, these swatches were effective using the power output of a watch battery.

Soldiers would be able to adjust the heat according to weather conditions. Uniforms would be thinner and lighter, which is a major advantage for military personnel. The scientists are also testing the integration of a layer of sweat-absorbing hydrogel particles made of polyethylene glycol to see if this may help keep the uniforms dry.

The nanowires on these fabrics can be washed repeatedly, and the researchers are exploring ways to ensure the hydrogel is also resilient. Next, the team will analyze how the silver mesh and hydrogel interact with each other and test out various power source options in an effort to keep the gloves light.

After the fabric is perfected, it may be used for gear to cover the chest and legs. The clothing may eventually be available to the general public as well. The results of the study will be presented at the 254th National Meeting & Exposition of the American Chemical Society.