Mysterious separate human species may have lived in Indonesia • Earth.com 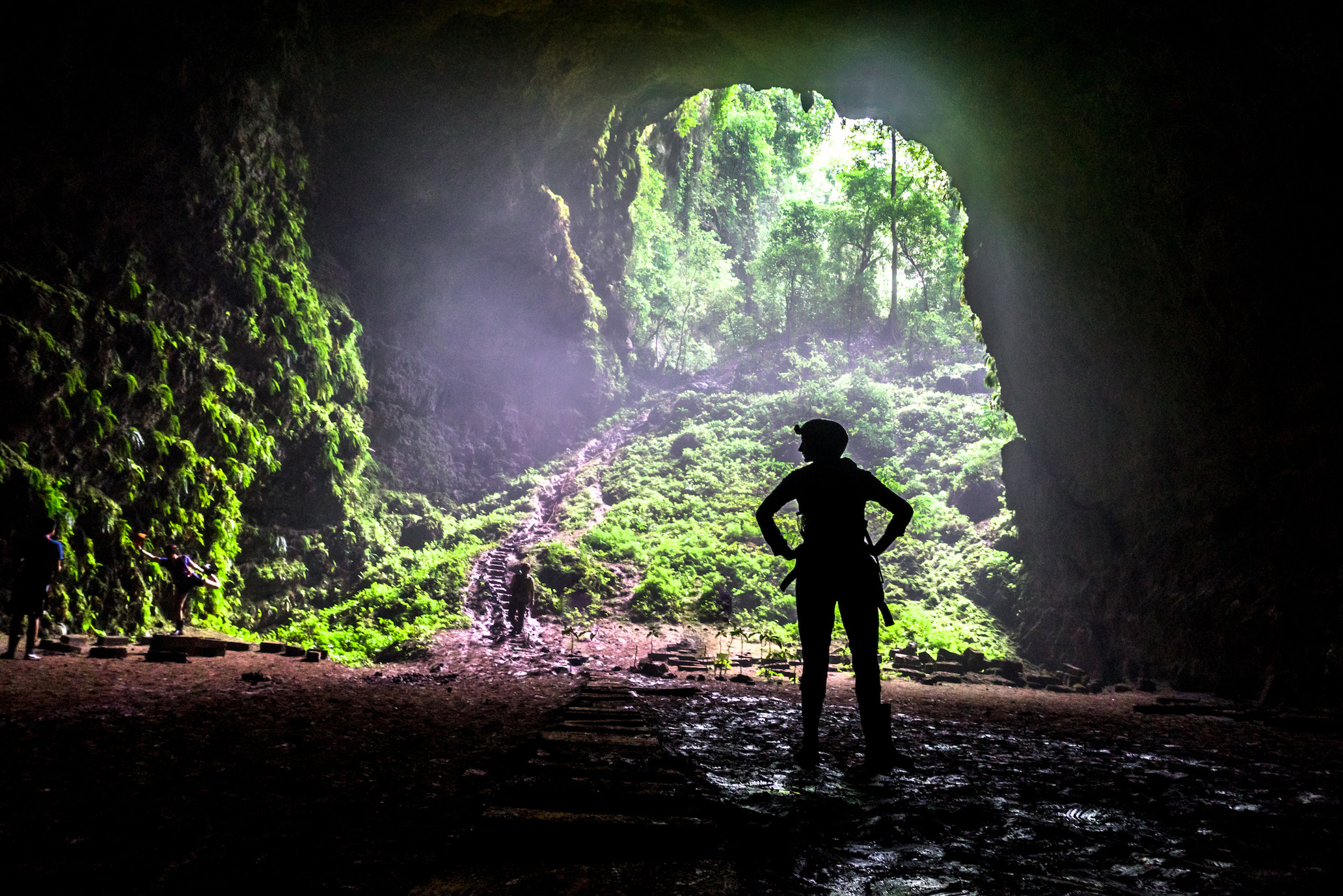 Mysterious separate human species may have lived in Indonesia

Researchers have long believed that modern humans first reached the Indonesian island of Sulawesi around 34,000 years ago. But now, scientists are reporting that a previously unknown population of humans seems to have actually lived in the region first.

The researchers believe that the mysterious people could be a species of “archaic human” that is now extinct. Evidence recovered from a limestone rock shelter on the island indicates that the ancient hunter-gatherers were distinguishably different from modern humans.

According to the study, the “distinct human species” could have lived on Sulawesi as far back as 54,000 years ago. This region is considered to be a gateway to the extensive group of oceanic islands that lie between continental Asia and Australia. Because of its position, the island was likely an important dispersal route for early humans.

In 1975, fossils recovered at the Leang Burung cave established that modern humans arrived at Sulawesi between 25,000 and 34,000 years ago. For the current investigation, Australian scientists dug approximately 3 meters deeper at the same site to recover more artifacts.

“We have uncovered archaeological evidence for an ancient population of ‘Ice Age’ hunter-gatherers that inhabited Leang Burung 2 rock-shelter around 50,000 years ago,” said Dr. Brumm.

The research team noted a lack of sophisticated cave art, which was characteristic of the humans that inhabited similar caves 40,000 years ago. Dr. Brumm explained: “The first inhabitants of this site may not only have been members of a different culture but also a distinct human species.”