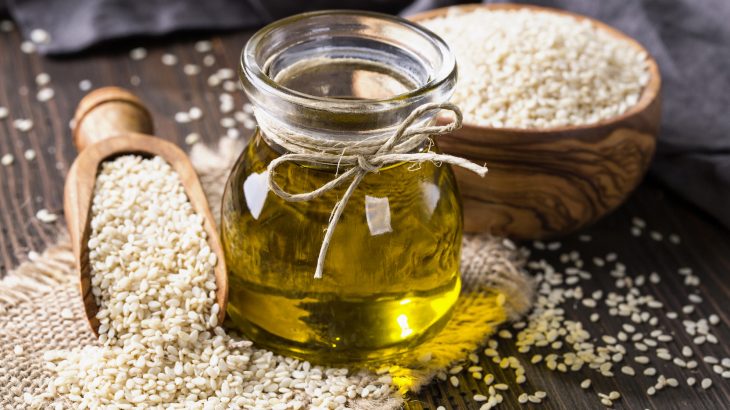 Prevalence of sesame allergies may call for tighter labeling laws

Sesame allergy affects over 1.5 million children and adults in the United States, and the manifestation of this condition is quite different from other allergies.

People with allergies to milk or eggs often develop these allergies early on in life and outgrow them by adolescence, but sesame allergy affects both children and adults to a similar degree. Furthermore, about 80% of patients with sesame allergy also have at least one other food allergy.

A recent study from Northwestern Medicine reports the first up-to-date estimates on the current prevalence of sesame allergy among U.S. children and adults across the United States.

“Our study shows sesame allergy is prevalent in the U.S. in both adults and children and can cause severe allergic reactions,” says lead study author Dr. Ruchi Gupta, professor of pediatrics and of medicine at Northwestern University Feinberg School of Medicine and a physician at Ann & Robert H. Lurie Children’s Hospital of Chicago. “It is important to advocate for labeling sesame in packaged food. Sesame is in a lot of foods as hidden ingredients. It is very hard to avoid.”

Sesame labeling is currently not required by law, unlike the other top eight allergens such as peanuts and milk. Additionally, sesame can often be labeled in a confusing manner – such as “tahini” – which increases the risk of accidental ingestion.

For this study, investigators administered a telephone survey to over 50,000 U.S. households, which asked detailed information regarding any suspected food allergies. Responses from a nationally representative sample of roughly 80,000 adults and children were analyzed for the study.

These findings published in JAMA Network Open directly inform current regulatory rule-making by the U.S. Food & Drug Administration, which is currently considering whether sesame should be added to the list of key food allergens for which mandatory product labeling is required.

Given the amount of people this allergy affects – along with the potential dangers posed due to poor labeling – let’s hope that U.S. law can follow the example of the European Union and Australia by requiring sesame-containing products to be properly labeled.