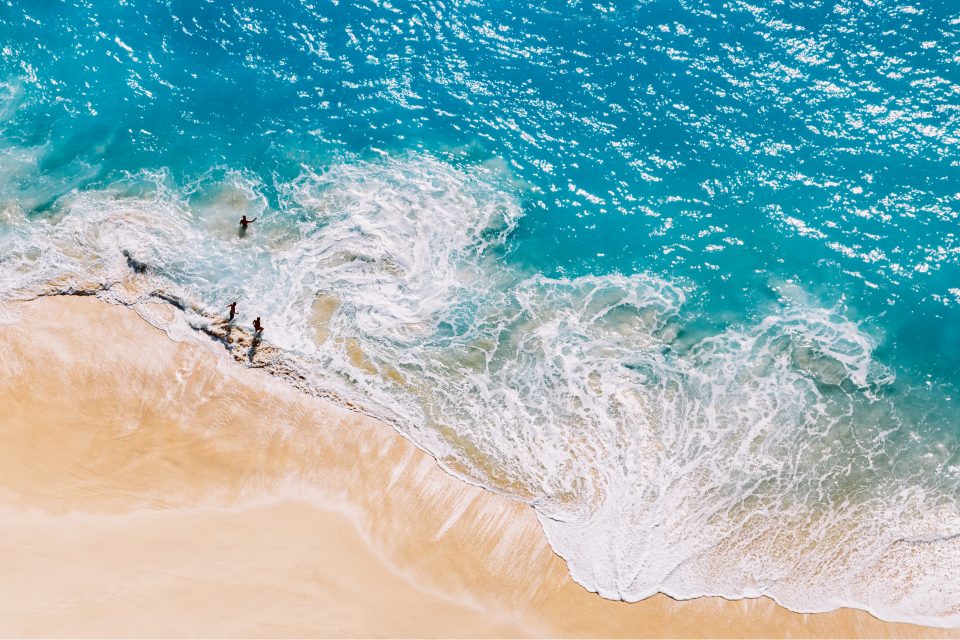 Extreme marine heatwaves like the 2015 Pacific “blob” are much more likely to occur now than before man-made global warming began, according to a new study published by the American Association for the Advancement of Science.

Marine heatwaves can cause irreparable damage to underwater ecosystems. In the last several decades, extremely high localized ocean temperatures have been recorded in every ocean.

The longest and largest of these events, often known as “the blob,” pushed temperatures in the North Pacific up by more than 2.5 degrees Celsius between 2013 and 2015.

Just like many similar events in recent years, the blob severely impacted marine ecosystems and the economic systems they support. Despite the extent of the damage, however, very few studies have explored the link between global warming and the frequency and severity of marine heatwaves.

To investigate, a research team led by Charlotte Laufkötter analyzed seven of the most recent and most damaging marine heatwaves. They used computer models to predict how likely it would be for each to occur during preindustrial and modern climate conditions.

The study revealed that the frequency of marine heatwaves has already increased more than 10-fold because of anthropogenic global warming.

Under 1.5 degrees Celsius of global warming above preindustrial temperatures, marine heatwaves which typically occurred once in hundreds to thousands of years can be expected to occur every 10 to 100 years. However, if global warming reaches three degrees Celsius, extreme marine heatwaves like the blob could strike once per decade, or even annually.