Sex differences are driven by genetic activity in the brain • Earth.com 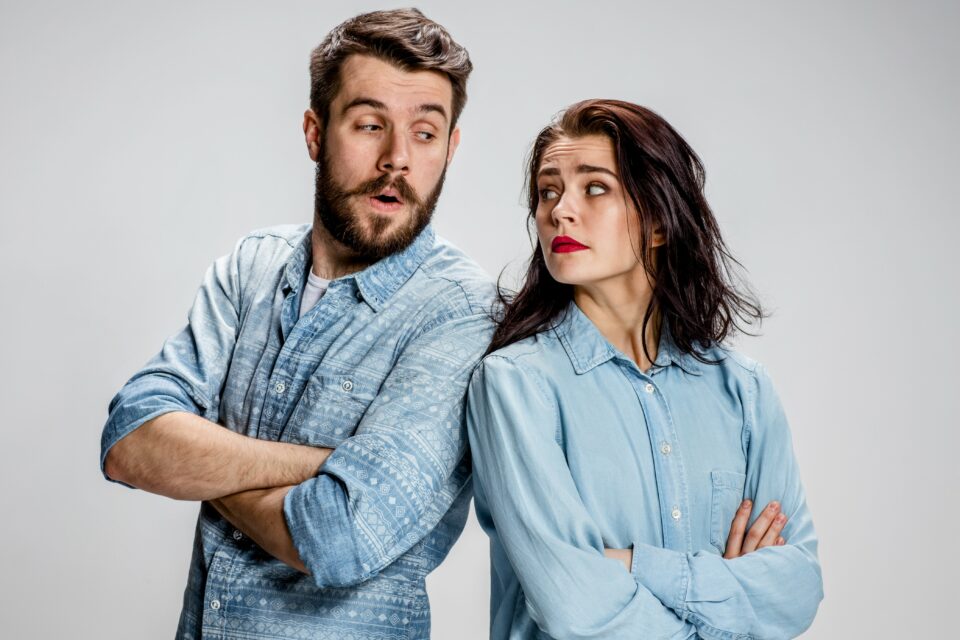 According to a new study led by Stanford University and published in the journal Cell, male and female mouse brains differ significantly. By probing four tiny structures within mouse brains that are known to be responsible for the so-called “rating, dating, mating, and hating” behaviors, the scientists found over 1,000 genes with different activity levels in the brains of one sex versus the other. Although this study focused on mice, the sex differences are likely to occur in the brains of humans too.

The genetic makeup of the brain most probably accounts for much of the sex-typical social behaviors, which have been built into animals’ brains over millions of years of evolution.

Male mice, for example, are able to quickly determine the sex of strangers intruding on their territory. The mice attack the strangers if they are male, or start courting them if they are female.

By contrast, female mice exhibit maternal rather than territorial aggression, and are much more genetically inclined to protect their pups than males. Moreover, their willingness to mate is strongly related to the stage of their estrous cycle.

“These primal behaviors are essential to survival and reproduction, and they’re largely instinctive,” and determined by the differential activation of various genes, explained study senior author Nirao Shah, a professor of Psychiatry, Behavioral Sciences, and Neurobiology at Stanford. “Using these genes as entry points, we’ve identified specific groups of brain cells that orchestrate specific sex-typical behaviors.”

“If you need to learn how to mate or fight once the situation arises, it’s probably already too late. The evidence is pretty clear that the brain isn’t purely a blank slate just waiting around to be shaped by environmental influences.”

“Mice aren’t humans,” he added. “But it’s reasonable to expect that analogous brain cell types will be shown to play roles in our sex-typical social behaviors.”

Professor Shah and his colleagues also discovered over 600 differences in gene-activation levels between females in different phases of their estrous cycle.

“To find, within these four tiny brain structures, several hundred genes whose activity levels depend only on the female’s cycle stage was completely surprising,” said Shah. The differential activation of these genes regulates females’ estrogen and progesterone levels at different stages of their estrous cycle, and strongly influence their behaviors, such as sexual receptivity.

Finally, some of the genes identified by the researchers are known to be risk factors for various brain disorders in humans, including multiple sclerosis (MS), Alzheimer’s disease, or autism. For example, genes linked to increased risk of MS and Alzheimer’s, which tend to afflict women more than men, are more activated in the brains of female mice, whereas genes related to autism, an illness four times more common in men, are more active in the brains of male mice.