Why sharks are so important to global ecosystems and deserve protections • Earth.com 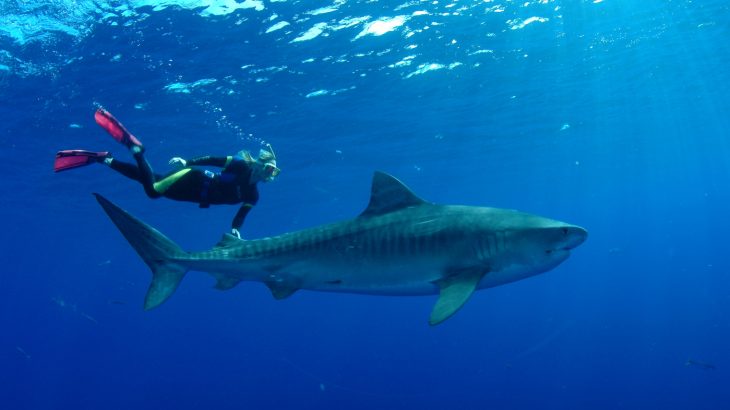 Why sharks are so important to global ecosystems and deserve protections

Sharks were among the first animals on our planet to have a spine. They evolved in a world of the sea, at a time when life on land was barely underway. Fossilized shark scales over 420 million years old have been found, nearly 200 million years older than the oldest dinosaurs.

The Florida Museum compares the 400 million year history of sharks to the 2 million years of human history, calling the later ‘insignificant’ by comparison. Since their early beginnings, sharks have proven to be incredibly resilient, surviving mass extinctions, spreading over the globe and becoming an integral part of marine ecosystems.

Some sharks can an indicator of reef health. Reefs need sharks to be healthy and sharks prefer healthy reefs for habitat. Sharks are important for a much broader spectrum of the oceans than just reefs, though. There are an estimated 350 species of sharks worldwide. Sharks range from the largest shark – the enormous whale shark, a strange example of a 40 foot long fish evolving to live like a whale, as a filter feeder. The other extreme is the tiny dwarf lantern shark, measuring only about six inches long at adulthood. Smithsonian Institute reports that the dwarf lantern shark, true to its name, has a belly that glows in the dark 950 feet deep waters off the coast of Columbia where it lives.

Of course, sharks have been demonized, feared and actually devastated by human activities, such as fishing. Because of the perceived danger that sharks pose to humans, protections for them are less popular than for many other iconic animals. Because of this, I asked Stefanie Brendl, founder and president of the non-profit Shark Allies, some questions about sharks. Stefanie explained the importance of sharks to humans.

“Sharks play a critical role in the health of the ocean, they have a deep cultural significance to many coastal and island cultures around the world,” Brendl said. “In short, if you like your planet and would like to continue getting food from the ocean, then sharks are important to you. We don’t get the luxury to focus on single causes in isolation based on what we care about the most. The plight of sharks is actually considered one of the most pressing issues we face, with regards to ocean health, and we can’t afford to ignore this. The damage done from plastic pollution, deforestation, runoff and climate change will be exponentially more damaging if fish populations and coral reefs are decimated, which are both outcomes we will suffer if we do not take care of shark populations.”

Stefanie’s explanation makes perfect sense if you consider the long history of sharks. How could they not have evolved as an integral part of a massive and complex global ecology? Ocean ecology is in fact what humans exploit for food as well as what we depend on for clean air and water. Despite the crucial role oceans play in our lives, even far inland, humans have a poor track record of according them respect and protections. Sharks are no different, as Brendl explained to me.

“Sharks are severely threatened, but their plight receives the least amount of attention and funding. They are the underdog of ocean conservation and animal advocacy…There is a drastic decline in shark populations that is caused by industrial overfishing, the high demand for shark products, and the poorly controlled trade of the products. Scientists estimate that more than 100 million sharks are killed every year.” 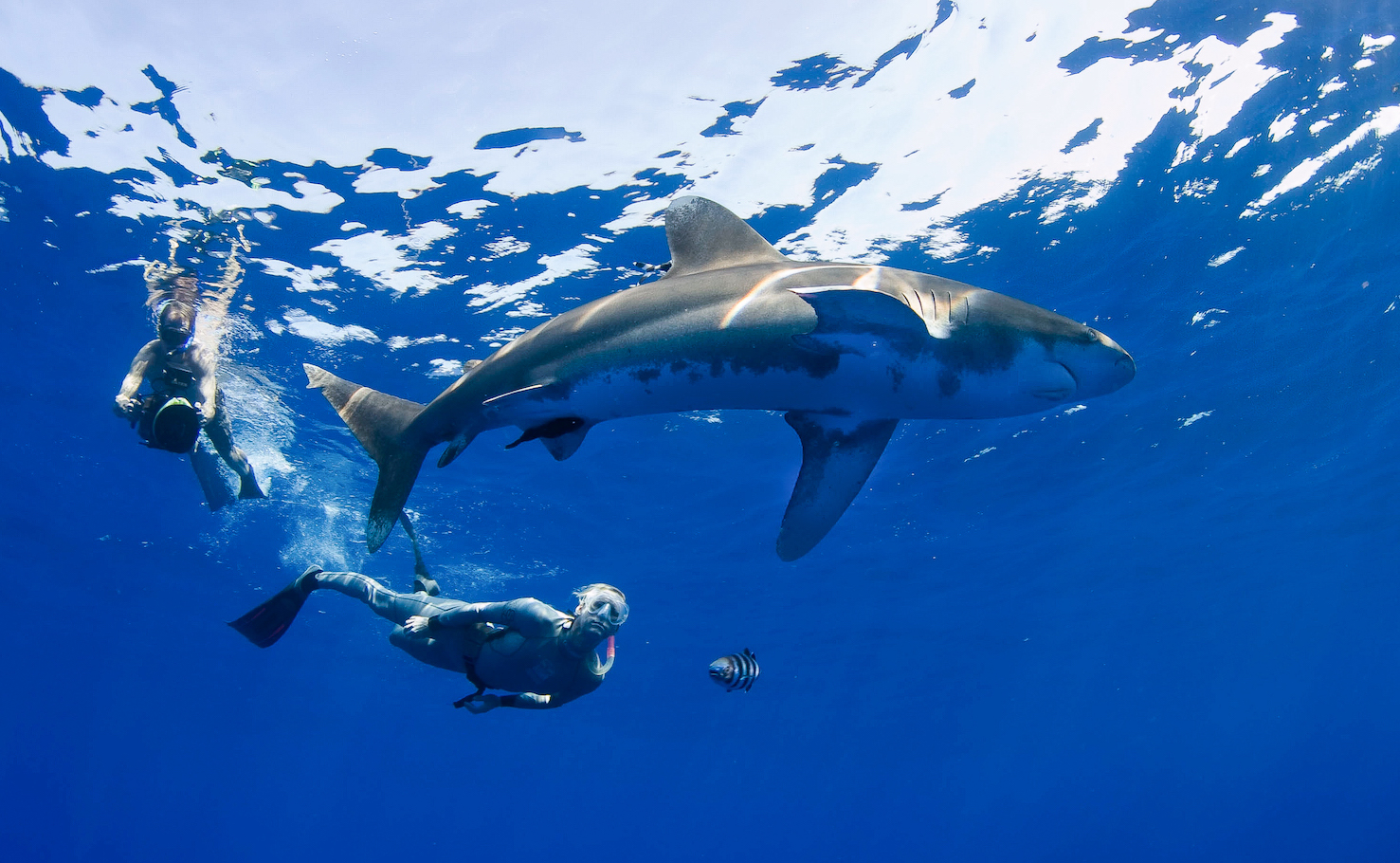 One of the most notorious causes of shark declines is sadly a complete luxury. Shark fin soup is a dish reserved as a symbol of wealth and power for many. Sharks often have a fin cut off cruelty only to be tossed back into the ocean for a slow, agonizing but inevitable death. For this reason, Shark Allies was involved in the ban of shark fins in Hawaii in 2010 and is continuing the work by pushing for a similar ban in Florida, the current center of the US shark fin industry.

One of the ways individuals can help sharks, besides supporting conservation organizations and legislation is being careful to avoid shark products, such as shark meat. As with any wild animal, one of the keys to fighting for it is understanding it.

Stefanie Brendl told me there’s more information than an individual can absorb on sharks out there – in books, on the internet, in documentary films. All of these sources of information can prepare a person for the most important part of studying sharks – seeing a live shark in the wild. Stefanie Brendl was inspired by her hands on work as a diver and working on documentary films around sharks.

“When you have the opportunity to visit a location with reputable shark diving operators, take the plunge,” Brendl told me. “It will change your life! Meeting a shark in person is impossible to describe. It changes your DNA and you will never feel the same.”

She’s right. I remember seeing sharks, just small ones on my first SCUBA diving trips in Mexico. Nurse sharks like some I saw are shy and yet there’s something fierce and ancient in the reflection of their eyes. Even shark teeth alone can change your perspective. Ancient teeth sprinkled in dry places show the dynamic nature of Earth’s history and the important role sharks have played, it’s written even in desert rocks. Sharks have always been a part of the human world and often an important part of who we are. Shark Allies points out the often central role sharks have played in the human consciousness,

“Sharks are part of every indigenous culture that lives near the sea. Humans have felt the power and presence of sharks since they have first laid eyes on the ocean” the organization writes. “They have revered them as deities, gods, manifestations of ancestors and guardians for as long as cultures have existed. We have all come from the ocean and sharks have been part of our world for as long as we have been human.”

Consider that the next time you think of sharks.