Shift in American diets could greatly benefit the environment • Earth.com 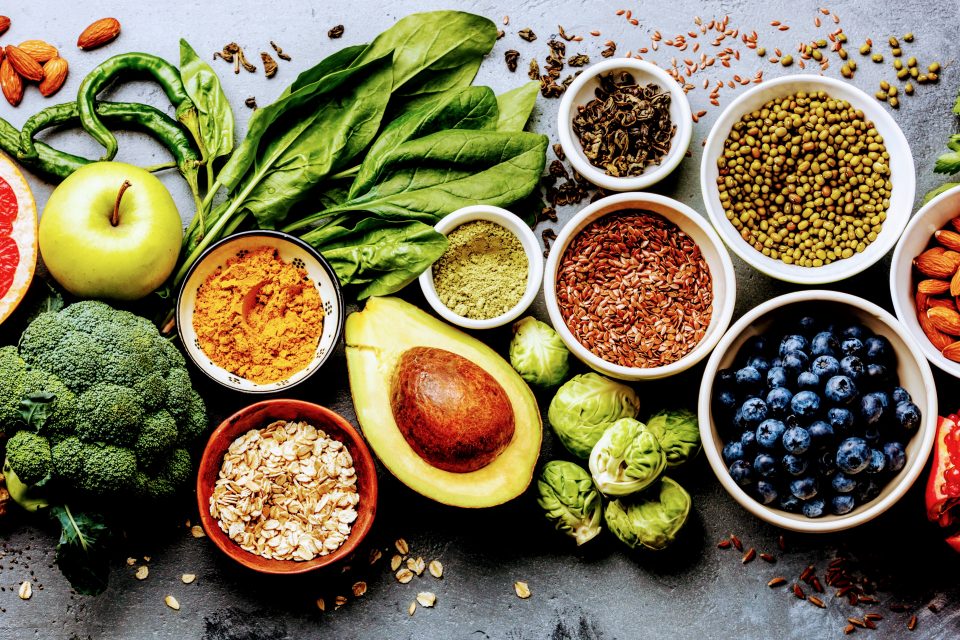 Shift in American diets could greatly benefit the environment

An eco-friendly shift in American diets could reduce the environmental impacts of food production and consumption by up to 38 percent, according to a new study from the University of Illinois Chicago Institute for Environmental Science and Policy.

“What we eat has an impact on the environment through the land used to grow food, net greenhouse gases released by producing food, and water use,” said study lead author Joe Bozeman. “By following guidelines developed with human health and the environment in mind, we can help reduce the environmental impact of food production.”

The research was focused on what dietary changes would be necessary among Americans in order to adhere to the healthy targets set by the EAT-Lancet Commission, which represent the first-ever global dietary guidelines.

The EAT-Lancet recommendations were established in 2019 to help reduce the environmental degradation that will be caused by food production for an estimated global population of 10 billion people by the year 2050.

In a previous study, the researchers analyzed data from the U.S. Environmental Protection Agency’s What We Eat in America Food Commodity Intake Database and from the National Health and Nutrition Examination Survey. The team also collected information on the environmental impact of specific foods.

The study revealed that meat and refined sugar are among foods with the highest negative impact, while vegetables, fish and nuts have much lower impacts.

“We found that shifting to increased vegetable and nuts intake while decreasing red meat and added sugars consumption would help Americans meet EAT-Lancet criteria and reduce environmental degradation between 28% and 38% compared to current levels,” said Bozeman. “At the same time, health outcomes would improve, so following these global recommendations would result in a win-win for the environment and human health.”

According to Bozeman, different populations would have to make different changes based on their current dietary patterns. For example, black people could meet the EAT-Lancet targets by eating more vegetables and nuts while consuming less red meat, chicken, and added sugars. White people would need to shift their consumption to include less red meat and added sugars, but more nuts.

The findings show that meeting all criteria would significantly decrease environmental degradation in land, greenhouse gases and water.

“Our results provide foundational information that can inform the development of culturally-tailored dietary intervention strategies that consider the implications for human and environmental health,” said study co-author Professor Sparkle Springfield.

“However, there is still a need to address the structural and social determinants of diet outcomes, particularly in African American and Latinx populations, in order to promote health equity.”

The study is published in the journal Environmental Justice.