Shocking UN report: The worst of climate change is yet to come • Earth.com 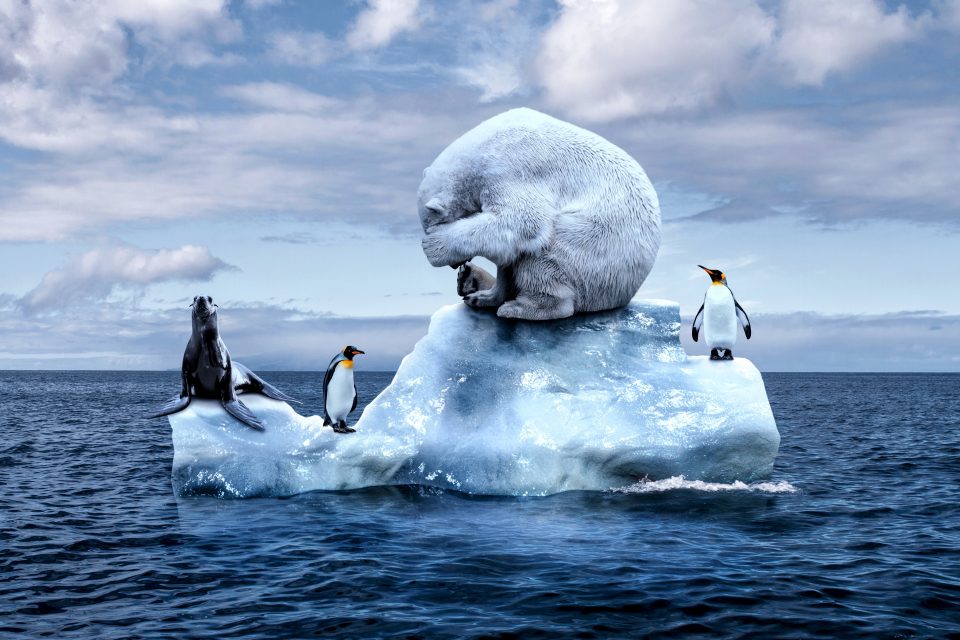 Shocking UN report: The worst of climate change is yet to come

Millions of people worldwide will be suffering from starvation, disease, and extreme heat by 2050, according to a shocking new report from the UN’s Intergovernmental Panel on Climate Change that has been obtained early by Agence France-Presse (AFP).

The report, which was set to be released next year, warns that the devastating effects of climate change will reshape life on Earth in the coming decades, even if humans can tame planet-warming greenhouse gas emissions. This is largely due to the fact that melting glaciers and thawing permafrost are already set to release tons of carbon dioxide emissions, regardless of mitigation efforts.

In the decades since the Industrial Revolution, the Earth has warmed by roughly two degrees Fahrenheit, according to NASA.

The IPCC scientists warn that we are currently on track to reach 5.4 degrees Fahrenheit “at best.” The researchers explained that prolonged warming – even beyond 2.7 degrees Fahrenheit – could produce “progressively serious, centuries’ long and, in some cases, irreversible consequences.”

The experts have determined that by the middle of the century, 130 million people will face starvation, 350 million will suffer from prolonged drought, and 420 million more people will be exposed to extreme and potentially deadly heat waves.

Furthermore, millions of people who live along coastlines around the world could be battered by multiple climate calamities at once: drought, heatwaves, cyclones, wildfires and flooding.

“The worst is yet to come, affecting our children’s and grandchildren’s lives much more than our own,” says the UN report. “Climate change will fundamentally reshape life on Earth in the coming decades, even if humans can tame planet-warming greenhouse gas emissions.”

Simon Lewis, a professor of global change science at University College London, told The Guardian that nothing in the IPCC report should be a surprise, as all the information comes from the scientific literature. “But put together, the stark message from the IPCC is that increasingly severe heat waves, fires, floods and droughts are coming our way with dire impacts for many countries.”

“On top of this are some irreversible changes, often called tipping points, such as where high temperatures and droughts mean parts of the Amazon rainforest can’t persist. These tipping points may then link, like toppling dominoes.”

“The exact timing of tipping points and the links between them is not well understood by scientists, so they have been under-reported in past IPCC assessments. The blunter language from the IPCC this time is welcome, as people need to know what is at stake if society does not take action to immediately slash carbon emissions.”

The IPCC said in a statement that it does not comment on the contents of draft reports while the research is still ongoing. AFP noted that the official report, which is intended to influence critical policy decisions, is not scheduled for release until February of 2022.