Why your shoelaces come untied on their own • Earth.com 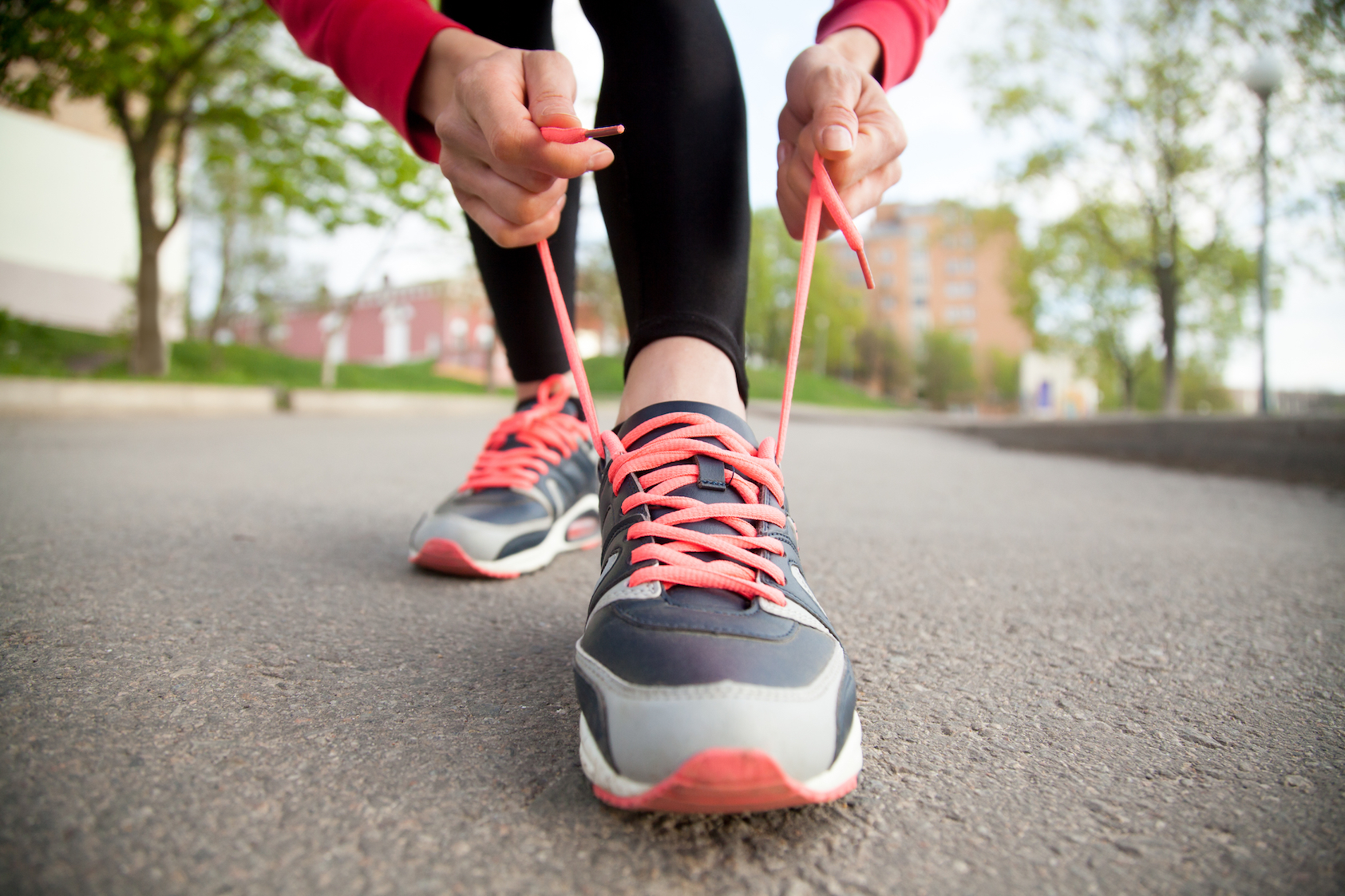 Why your shoelaces come untied on their own

Scientists at University California Berkeley have finally explained the reason why shoelaces come untied so often. A team of mechanical engineers are describing the driving forces behind shoelace knot failure.

The researchers used a slow-motion camera to document their experiments. They discovered that the knot is first stretched and then relaxed by the force of a foot hitting the ground. At the same time, the energy that is exerted as the leg swings essentially tugs at the ends of the laces.

“When you talk about knotted structures, if you can start to understand the shoelace, then you can apply it to other things, like DNA or microstructures, that fail under dynamic forces,” said lead author Christopher Daily-Diamond. “This is the first step toward understanding why certain knots are better than others, which no one has really done.”

For the first part of the study, one of the researchers laced up a pair of shoes and then ran on a treadmill while being filmed.

The experts established that a person’s feet hit the ground with around seven times the force of gravity. This energy is what causes the knot to stretch and then relax and, when combined with the inertial force that tugs on the ends of the laces, a shoelace can come untied in as few as two steps.

“To untie my knots, I pull on the free end of a bow tie and it comes undone,” said study co-author Christine Gregg. “The shoelace knot comes untied due to the same sort of motion.”

“The forces that cause this are not from a person pulling on the free end but from the inertial forces of the leg swinging back and forth while the knot is loosened from the shoe repeatedly striking the ground,” she explained.

Although the research team tested various types of shoelaces and determined that some laces are better than others for creating knots, the underlying causes of shoestring knot failure are universal.

“The interesting thing about this mechanism is that your laces can be fine for a really long time and it’s not until you get one little bit of motion to cause loosening that starts this avalanche effect leading to knot failure,” said Gregg.