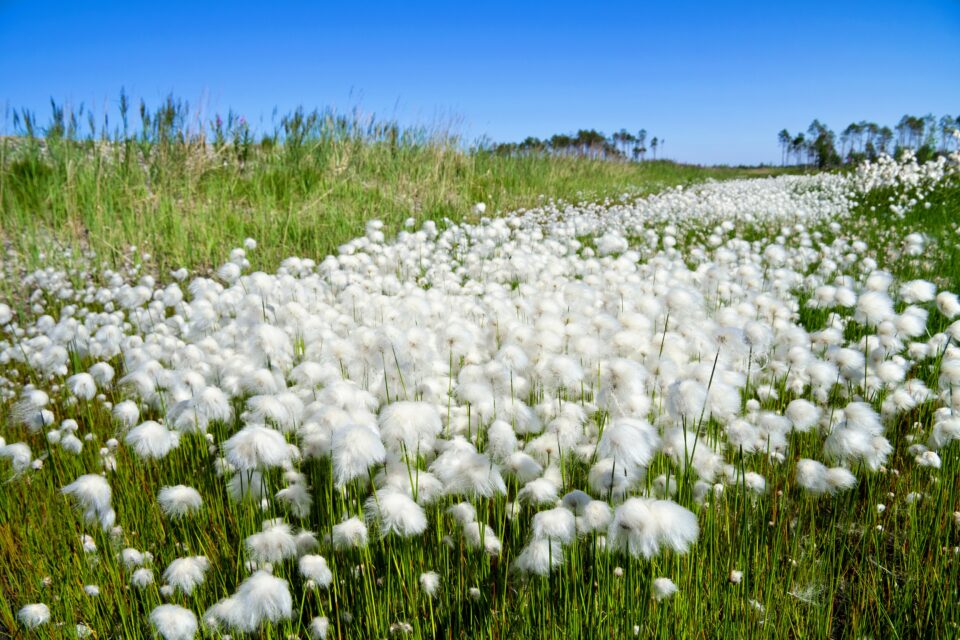 Due to climate change, temperatures in the Arctic are rising rapidly. As a result, the treeline for Siberian larch forests is steadily advancing northward, gradually replacing the broad expanses of tundra, which are home to a unique and diverse community of plants and animals, many of which are endemic to this region.

By using computer simulations, a research team led by the Alfred Wegener Institute for Polar and Marine Research (AWI) has now found that only consistent climate protection measures could allow roughly 30 percent of the Siberian tundra to survive to mid-millennium. In less favorable greenhouse-gas reduction scenarios, this habitat may disappear completely.

“For the Arctic Ocean and the sea ice, the current and future warming will have serious consequences,” said study co-author Ulrike Herzschuh, Head of the Polar Terrestrial Environmental Systems Division at AWI.

“But the environment on land will also change drastically. The broad expanses of tundra in Siberia and North America will be massively reduced, as the treeline, which is already slowly changing, rapidly advances northward in the near future. In the worst-case scenario, there will be virtually no tundra left by the middle of the millennium.”

Professor Herzschuh and her colleagues simulated this process for the tundra in northeast Russia, and found that, in the majority of greenhouse-gas reduction scenarios, less than six percent of today’s tundra will survive by mid-millennium. Only drastic reductions in emissions could save about 30 percent of this habitat, which is currently home to a diversity of plant and animal species that are adapted to live in harsh conditions, including mountain avens, Arctic poppies, willows, birches, reindeer, lemmings, and Arctic bumblebees.

“At this point, it’s a matter of life and death for the Siberian tundra,” said Eva Klebelsberg, an expert in Sustainable Development at the World Wildlife Fund Arctic Program. “Larger areas can only be saved with very ambitious climate protection targets. And even then, in the best case there will ultimately be two discrete refuges, with smaller flora and fauna populations that are highly vulnerable to disrupting influences. That’s why it’s important that we intensify and expand protective measures and protected areas in these regions, so as to preserve refuges for the tundra’s unparalleled biodiversity,” she concluded.