The size of a community influences the complexity of its language • Earth.com 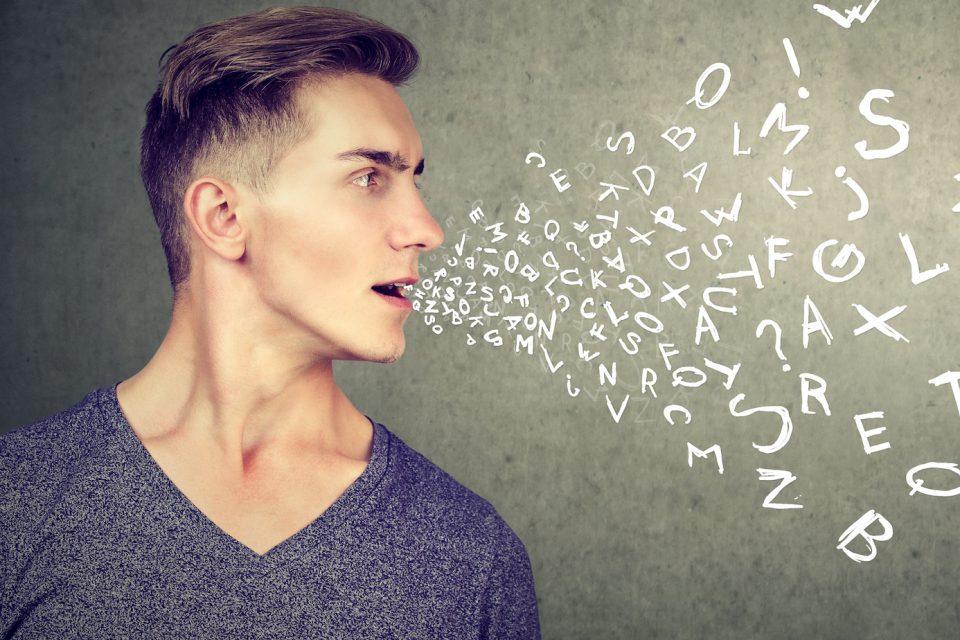 The size of a community influences the complexity of its language

An analysis of more than 2,000 communication systems has revealed that languages with a larger number of speakers are usually simpler than languages spoken by smaller groups. For example, English nouns can be made plural by simply adding an -s, while plural nouns are often much less consistent in other languages.

Some experts believe that languages adapt to fit different social structures. “But we actually don’t know whether it is the size of the community that drives the difference in complexity,” explained study lead author Limor Raviv from the Max Planck Institute for Psycholinguistics.

The bigger languages may contain more simple grammar due to the fact that speakers are spread out geographically farther from each other. A team of psycholinguists set out to determine whether community size alone plays a role in shaping grammar.

In a communication game, study participants were instructed to communicate without using any existing language, which led them to create a new language. The goal of the game was to successfully communicate about different scenes, using only invented words.

When “speakers” were introduced to one of four shapes moving in some direction on a screen, they had to invent nonsense words to describe the shape and its direction. The “listeners” would then guess what the speaker was describing by selecting one of eight scenes on their own screen.

The participants played in either smaller groups of four or in larger groups of eight, and were paired with a different partner for each new round.

In the early stages of the game, the volunteers randomly guessed meanings and made up new names. Over the course of several hours, participants started to combine words systematically, creating their own mini-language.

By the end of the experiment, the larger groups had invented languages with more consistent and simple systems.

“The pressure to create systematic languages is much higher in larger groups,” explained Raviv. This is because members of a large group must overcome more word variability and develop a systematic structure. In other words, more variability pushed people to make their language even simpler.

“Our study shows that the social environment in which languages evolve, and specifically the number of people in the community, can affect the grammar of languages,” said Raviv. “This could possibly explain why some languages have more complex grammar than others. The results also support the idea that an increase in human population size was one of the main drivers for the evolution of natural languages.”