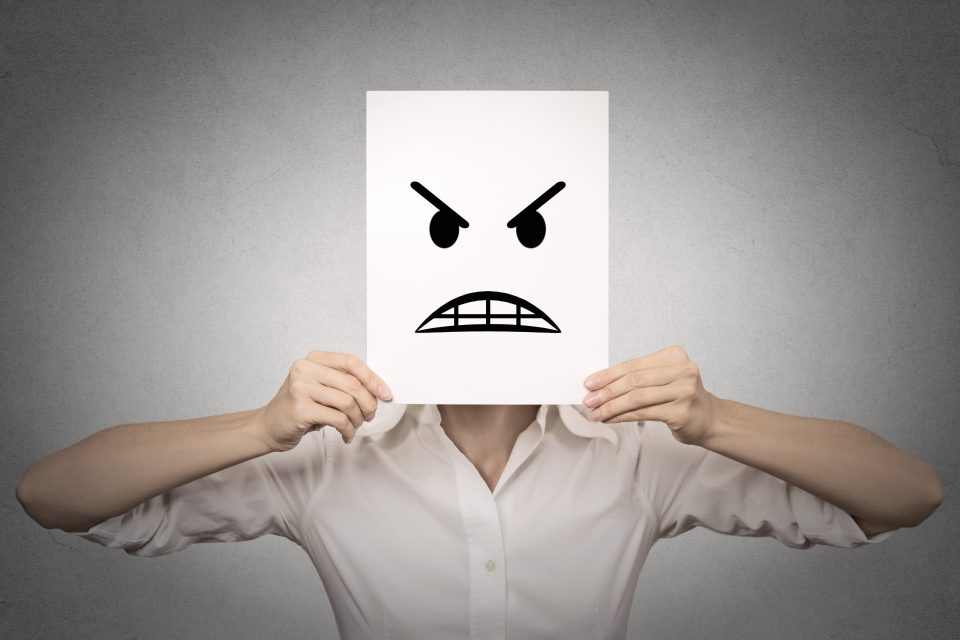 Sleep deprivation intensifies anger and frustration, according to new research from the American Academy of Sleep Medicine. The study has confirmed a direct causal link between sleep restriction and feeling angry the following day.

“Sleeping is understood as essential to affective function, yet little is known about how sleep shapes more specific and contextualized emotional responses besides anxiety and depression, such as anger,” wrote the study authors.

“Anger itself involves arousal and can disrupt sleep. To examine the causal role of sleep in anger, a daily-diary study and an experimental study tested whether shortened sleep amplifies angry feelings, while exploring mediating mechanisms of this influence.”

More than 200 college students kept daily diaries to track their sleep, daily stressors, and anger over one month. The researchers analyzed the diaries and found that the students often reported experiencing anger the day after they slept less than usual.

The experts also conducted a lab experiment involving 147 adults who were randomly assigned to either maintain their regular sleep schedule or to restrict their sleep by about five hours across two nights. Next, the researchers assessed feelings of anger while the participants were exposed to irritating noise.

The trial showed that individuals who were well-rested could adapt to the noise more easily, and reported less anger after two days. By contrast, participants in the sleep-restricted group exhibited higher levels of anger and agitation in response to aversive noise. This suggests that sleep deprivation compromises the ability to emotionally adapt to frustrating circumstances.

“The results are important because they provide strong causal evidence that sleep restriction increases anger and increases frustration over time,” said Professor Zlatan Krizan of Iowa State University. “Moreover, the results from the daily diary study suggest such effects translate to everyday life, as young adults reported more anger in the afternoon on days they slept less.”

According to the researchers, the findings highlight the importance of considering specific emotional reactions such as anger in the context of sleep disruption.

The study is published in the journal SLEEP.