Some sleep disorders actually rooted in your muscles, not brain • Earth.com 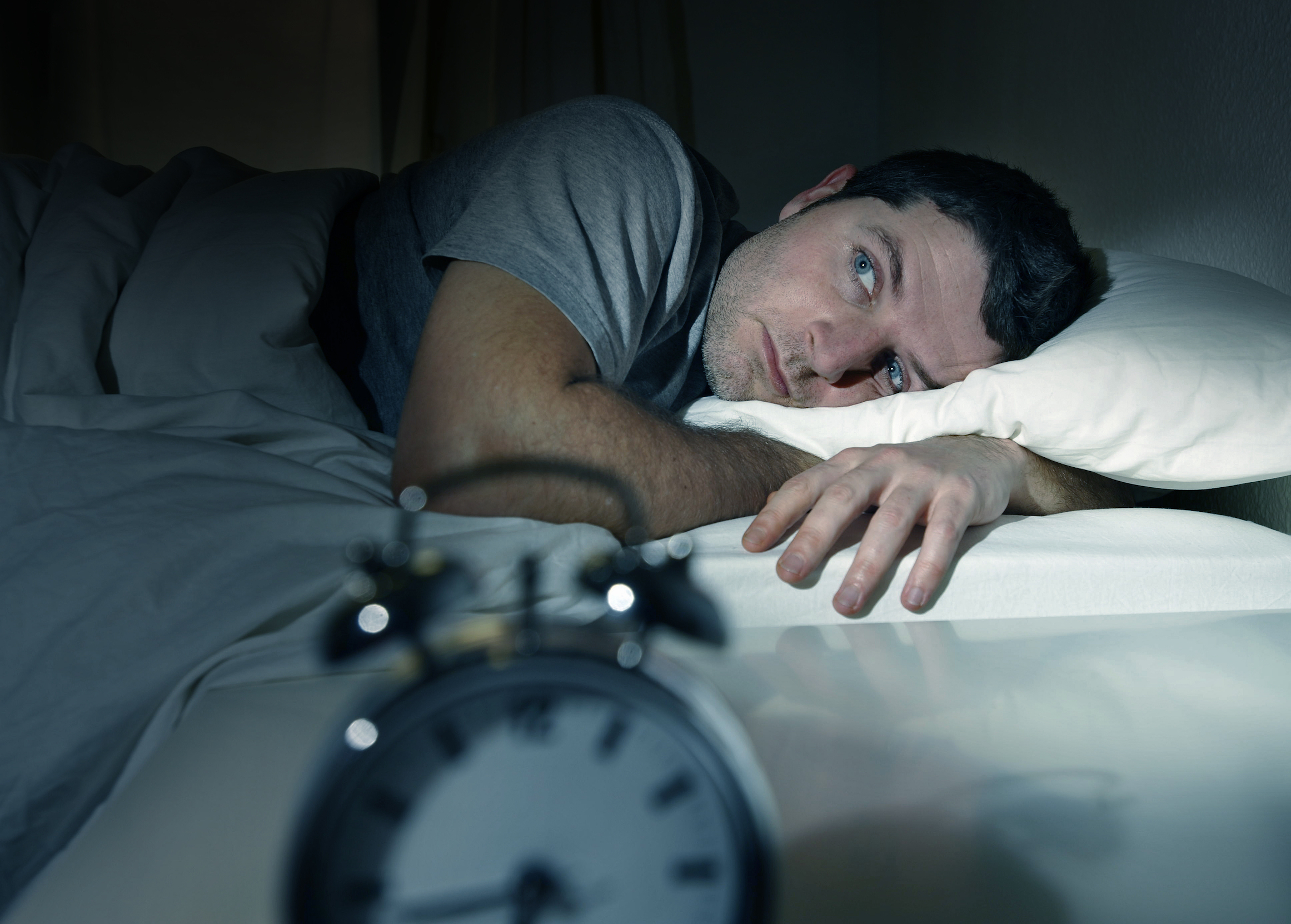 Some sleep disorders actually rooted in your muscles, not brain

For some time, the prevailing thought has been that the causes of most sleep disorders was rooted in the brain. But now, surprising new research has found that the muscles contain a key circadian rhythm protein that helps regulate our sleep patterns.

The research was conducted by scientists at UT Southwestern’s Peter O’Donnell Jr. Brain Institute in conjunction with the Morehouse School of Medicine and the University Florida. The findings were published in eLife and show promising developments in tackling sleep disorders in humans.

Researchers found that mice with higher levels of BMAL1, the circadian clock protein, in their muscles had a quicker recovery time from sleep loss. Those who had lower levels of the protein were not able to recover as quickly and showed the need for sleep.

What is most fascinating is that BMAL1 in the brain of the mice had almost no effect on their sleeping patterns. As it turns out, it was all about the protein levels in the muscle.

“These studies show that factors in muscles can signal to the brain to influence sleep. If similar pathways exist in people, this would provide new drug targets for the treatment of sleep disorders,” Dr. Takahashi, Loyd B. Sands Distinguished Chair in Neuroscience said.

The results reveal that science has another path to finding solutions for those suffering from sleep deprivation and sleep disorders besides simply the brain. The findings could pave the way for new sleep disorder treatments and therapies.