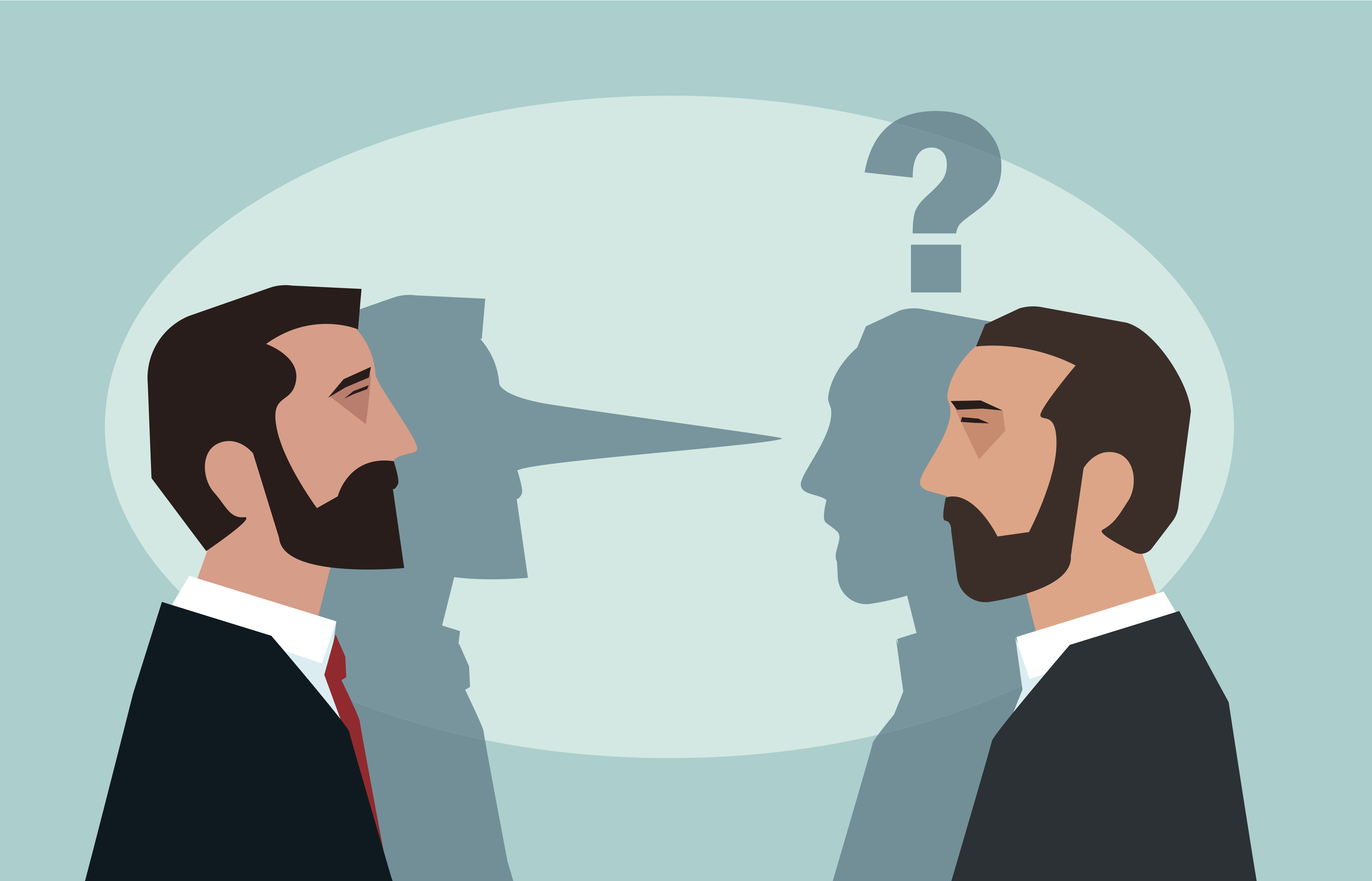 If you were asked to name some common tell-tale signs of lying, you might say avoiding eye contact, using filler words like “um” or “uh,” restarting a conversation, and fidgeting.

We have been conditioned to associate these kinds of cues with deception and so spotting a lie should be easy, right?

However, a new study conducted by researchers from the University of Edinburgh found that because we are so attuned to these tell-tale signs of lying, liars may be able to effectively suppress them.

The results, published in the Journal of Cognition, show that detecting a lie using verbal and physical cues is harder than was previously believed.

For the study, the researchers asked participants to play an interactive two-player computer game that involved hunting for treasure.

24 pairs of players had to compete to find treasure and if one player found it, they could either honestly tell the other player where the treasure was or lie about its whereabouts.

The other player then had to determine if the other player was telling the truth or lying and if they guessed correctly and found the treasure, it was theirs to keep. If the first player fooled the second player with their deception, then they got to keep the prize.

The computer game allowed the researchers to study the different types of speech and gestures people use when lying.

19 verbal and physical cues were analyzed for the study, and the researchers made a note of which cues players used to determine a lie from the truth.

Even though players were able to identify the typical markers of lying, the liers in question suppressed these cues in their speech and so detecting a lie was more difficult.

Many players wrongly guessed that their opponent was telling the truth.

“The findings suggests that we have strong preconceptions about the behavior associated with lying, which we act on almost instinctively when listening to others,” said Martin Corley, the lead researcher of the study. “However, we don’t necessarily produce these cues when we’re lying, perhaps because we try to suppress them.”