People tend to be more honest when speaking a foreign language • Earth.com 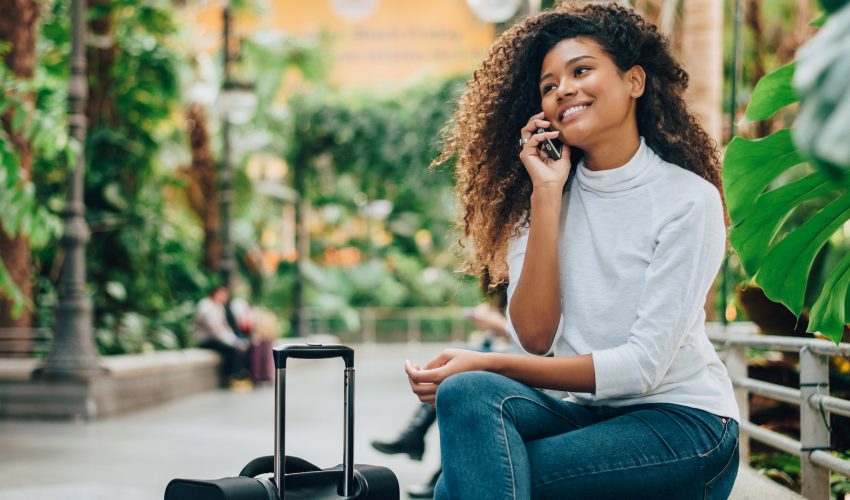 People tend to be more honest when speaking a foreign language

A new study led by the University of Chicago has found that people are more likely to tell the truth when they are speaking in a foreign language.

The research was focused on native speakers of English, Spanish, Hebrew, and Korean as they participated in an economic game. The participants were randomly assigned to play the game in their native language or in a foreign language, and were paid according to self-reported numbers that appeared on dice.

The game was designed so that the outcome was private, which means that participants could cheat to gain a larger profit without any risk of consequences.

Study co-author Yoella Bereby-Meyer is a professor of Psychology at Ben-Gurion University of the Negev in Israel.

“When individuals have a chance to profit from dishonesty with no risk of being caught, their instinctive tendency is to cheat, while they refrain from cheating when they have time to deliberate,” said Professor Bereby-Meyer.

She explained that there is a “natural temptation to lie” when it involves money, such as lying about a child’s age to get a cheaper ticket price.

*Even though there wasn’t much language involved, just being in a foreign language mindset made them more likely to resist temptation,” said graduate student Sayuri Hayakawa.

The fact that the participants were more inclined to inflate their numbers when speaking in their native language was evident in the higher proportion of 5s and 6s reported by this group.

The findings of this study contradict a common misconception that people have about foreigners. Co-author Boaz Keysar is a professor of Psychology at UChicago.

“Studies have shown people with accents are perceived as less credible because they can be more difficult to understand.” The results of this research, however, suggest otherwise.

The study is published in the journal Cognitive Science.