Even small news outlets can have a big impact on public opinion • Earth.com 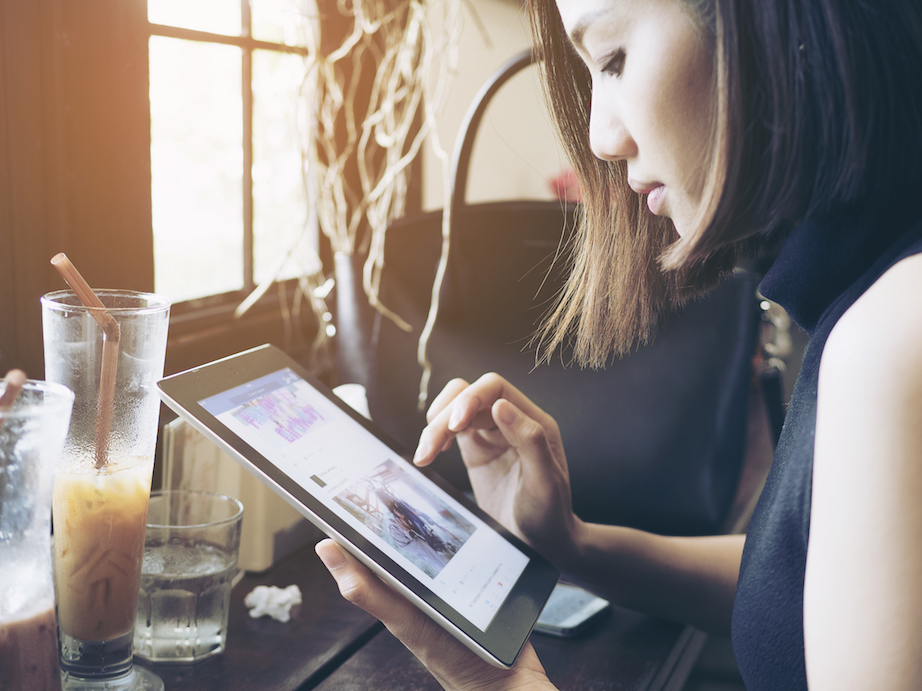 Given the news and social media landscape of this past presidential election, it probably won’t be surprising to hear that even small news outlets can influence a discussion across both social media and public opinion. But the amount of influence these outlets have may surprise you.

A recent large-scale study reports that if only three small news outlets wrote about a topic such as jobs, the environment, or immigration, the discussion of that topic would increase across social media and public opinion on the topic could be changed by several percentage points.

The results were published by the American Association for the Advancement of Science.

These results were consistent across varying political affiliations, geographies, and other similar subgroups. Gary King and his colleagues quantitatively explored this subject by taking advantage of the massive conversation recorder that is social media. The researchers recruited 48 mostly small news media outlets and had groups of two to five outlets write articles on approved subjects and publish on random assigned dates.

Through comparing outcomes in the weeks these stories ran (called “treatment weeks”) to a normal “control” week, the authors were able to determine the influence of these news stories. They found that the average cluster of stories increased discussion in each subject area by over 60%. Even more interesting – and perhaps terrifying – was that the story clusters were able to shift the balance of opinion by an average of 2.3% in the direction of the opinion of the published articles.

With our current political and news-cycle climate, these results aren’t necessarily surprising. However, they are legitimately concerning. The study’s findings just go to show that now more than ever we should be careful in believing everything we read.