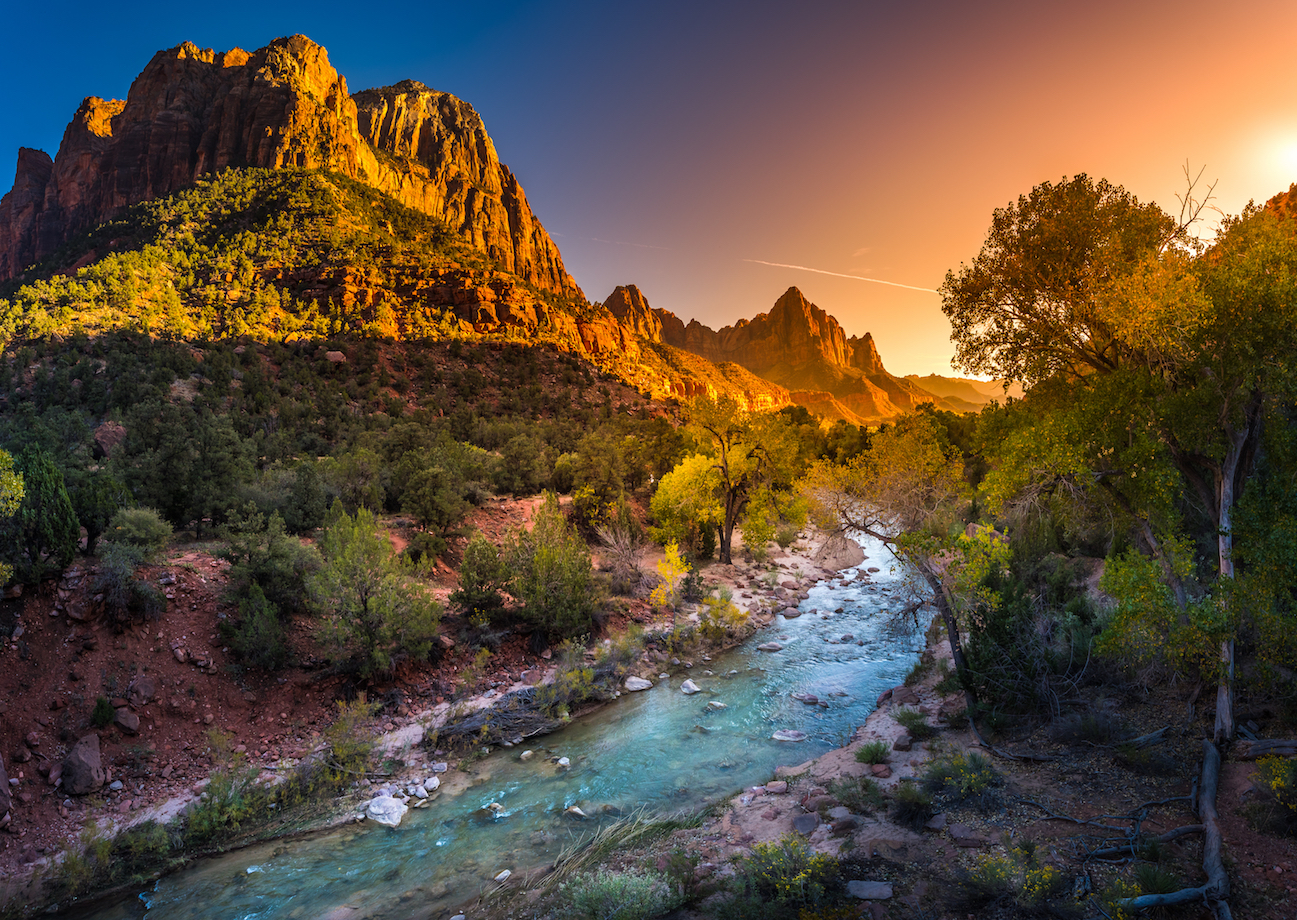 Smart technology could make parks a priority despite budget cuts

A new study has found that using smart technology in national parks could have many benefits including helping conservation efforts, keeping visitors safe, and cutting emissions from motor traffic.

Edward Truch and his colleagues from Lancaster University Management School were commissioned by the Lake District National Park Authority to look into integrating smart technologies into national parks.

The Lakes District is a collection of scenic lakes in the Northwest regions of England and is a popular tourist destination that offers hiking, boating, and sightseeing opportunities for its many visitors.

Their report outlined several innovative ways that smart technology could be used in parks.

Some of the suggestions include having recycling and garbage bins send alerts when they are full to avoid unnecessary garbage collections, monitoring trail conditions and the impacts of climate change with sensors,  and sending alerts to hikers’ phones when they are tired and near a rest stop.

“National Parks are under increasing pressure to deliver more for less and with population booms, visitor numbers are increasing – putting greater strain on the natural environment,” said Truch. “This report sets out business models and revenue streams for National Parks right across the world to consider, that can help address the gaps in budgets caused by cuts in public sector spending.”

“Smart parks” could bring innovations in safety and conservation. The researchers note that consumers are already making use of apps and websites that can book hotel rooms and help people get around.

Bringing these technologies into parks would not be a difficult feat and might make parks even more popular and attract new visitors.

Truch’s report offers a solution to the problem many nations are facing where budget cuts often make national parks low on the list of priorities.

“The report offers a very new look at how designated natural areas and other green spaces, and the people that visit them, can benefit from the latest innovations in modern technology,” said Chris Mahon, Chief Executive of the International Union for the Conservation of Nature Committee UK and Development Director of World Heritage UK, “It’s about new ways of delivering conservation as well as visitor convenience and experience enhancement.”