Smartphone notifications are changing the way our brains work • Earth.com 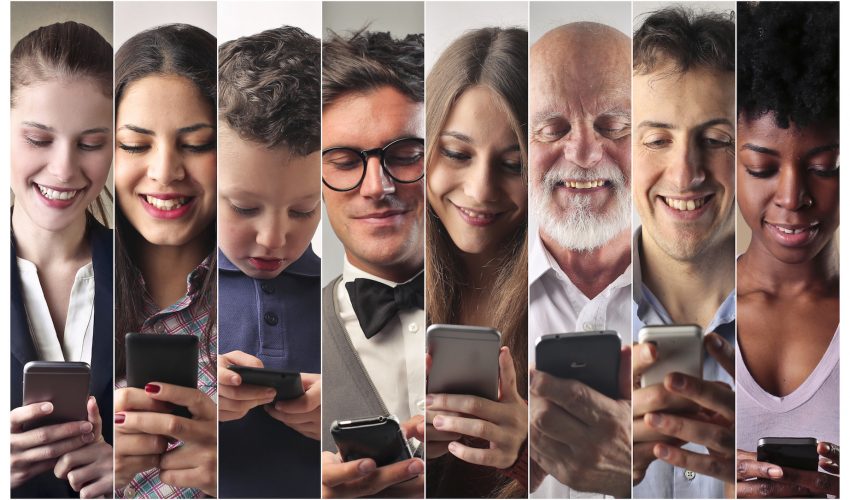 Smartphone notifications are changing the way our brains work

CBS Philadelphia recently reported on the increased risk of smartphone addiction and a concept known as the “switch cost.”

The switch cost is the pattern that arises in the brain while constantly being diverted by phone notifications and calls. As we continue to let our lives be interrupted by these notifications, it’s actually changing the way our brain works.

“There’s this phenomenon they call switch cost that when there’s an interruption we switch away from the task that we were at and then we have to come on back. We think it interrupts our efficiency with our brains, by about 40 percent. Our nose is always getting off the grindstone, then we have to reorient ourselves,” Scott Bea, a psychologist at Cleveland Clinic, told CBS Philly.

It’s been found that notifications from phones actually release cortisol which is the bodies stress hormone, phones are keeping our brains on “high alert.”

“These constant alerts jolt our stress hormones into action, igniting our fight or flight response; our heartbeats quicken, our breathing tightens, our sweat glands burst open, and our muscles contract. That response is intended to help us outrun danger, not answer a call or text from a colleague.” journalist Hilary Brueck wrote in Business Insider.

If people aren’t allowed access to their phones, these symptoms can increase and even cause anxiety until someone has the phone back in their hands.

Besides Cortisol, smartphone apps have also been found to release reward chemical dopamine because we associate Twitter, Facebook and Instagram notifications with a reward. The activation of the reward center just makes phones all the more addictive.

Even with all the documented health risks of smartphone addiction, creating new healthy habits to break the interrupting cycle is not easy and takes time.

“Initially, when you start trying to stay away from the technology, or confine it, you’ll be a little uncomfortable, you’ll have that fear of missing out, or a little anxiety that something is getting past you, but with practice, your brain can get used to it,” Scott Bea told CBS Philly.