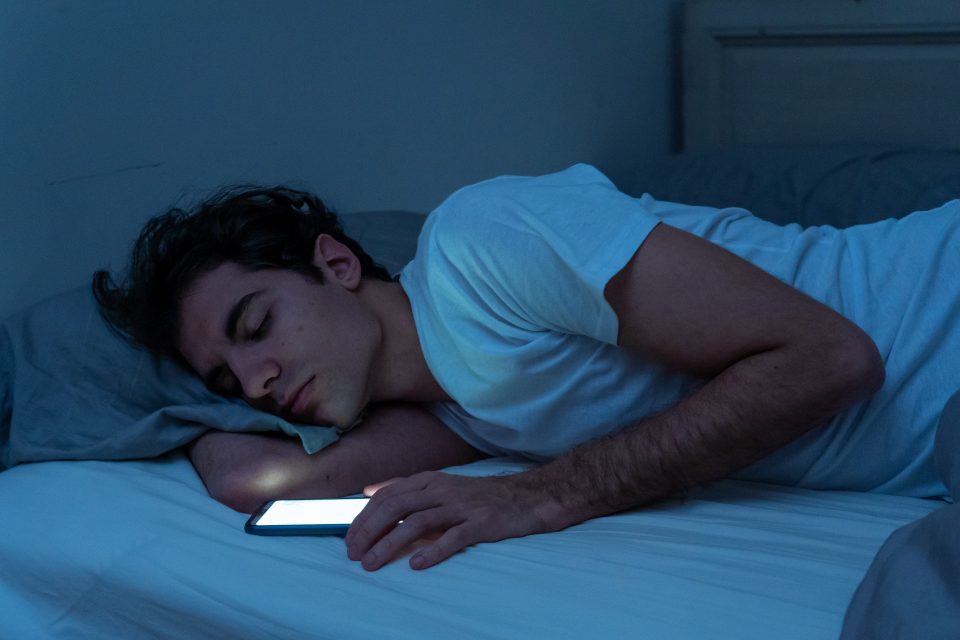 Men who use their smartphone in the evening or at bedtime may have lower sex drive and reduced fertility, according to a new study from the American Academy of Sleep Medicine. The researchers have identified a link between nighttime electronic media use and lower sperm quality.

“The last several decades have been characterized by the widespread usage of digital devices, especially smartphones. At the same time, there have been reports of male fertility decline. The aim of this study was to assess the relationship between evening exposure to the light-emitting screens of digital media devices and sperm quality,” wrote the researchers.

The preliminary results of the study show that greater exposure to light-emitting media devices at night is associated with a decline in sperm quality, including sperm concentration, motility, and the ability of sperm to “swim” properly.

Among men who reported more screen time in the evening or at bedtime, the sperm quality measures were all lower and the percentage of immobile sperm was higher.

Study lead author Dr. Amit Green is an expert in the Sleep and Fatigue Institute at the Assuta Medical Center in Tel-Aviv.

“To the best of our knowledge, this is the first study to report these types of correlations between sperm quality and exposure time to short-wavelength light emitted from digital media, especially smartphones and tablets, in the evening and after bedtime.”

The investigation was focused on semen samples from 116 men between the ages of 21 and 59 years who were undergoing fertility evaluation. The participants completed questionnaires about their electronic media use and sleep habits.

The researchers also discovered a positive association between longer sleep duration and sperm quality, as well as a link between poorer sperm quality and sleep deprivation.

The research is published in an online supplement of the journal SLEEP and will be presented at Virtual SLEEP 2020, the annual meeting of the Associated Professional Sleep Societies.