How does smoke from wildfires affect the atmosphere? • Earth.com 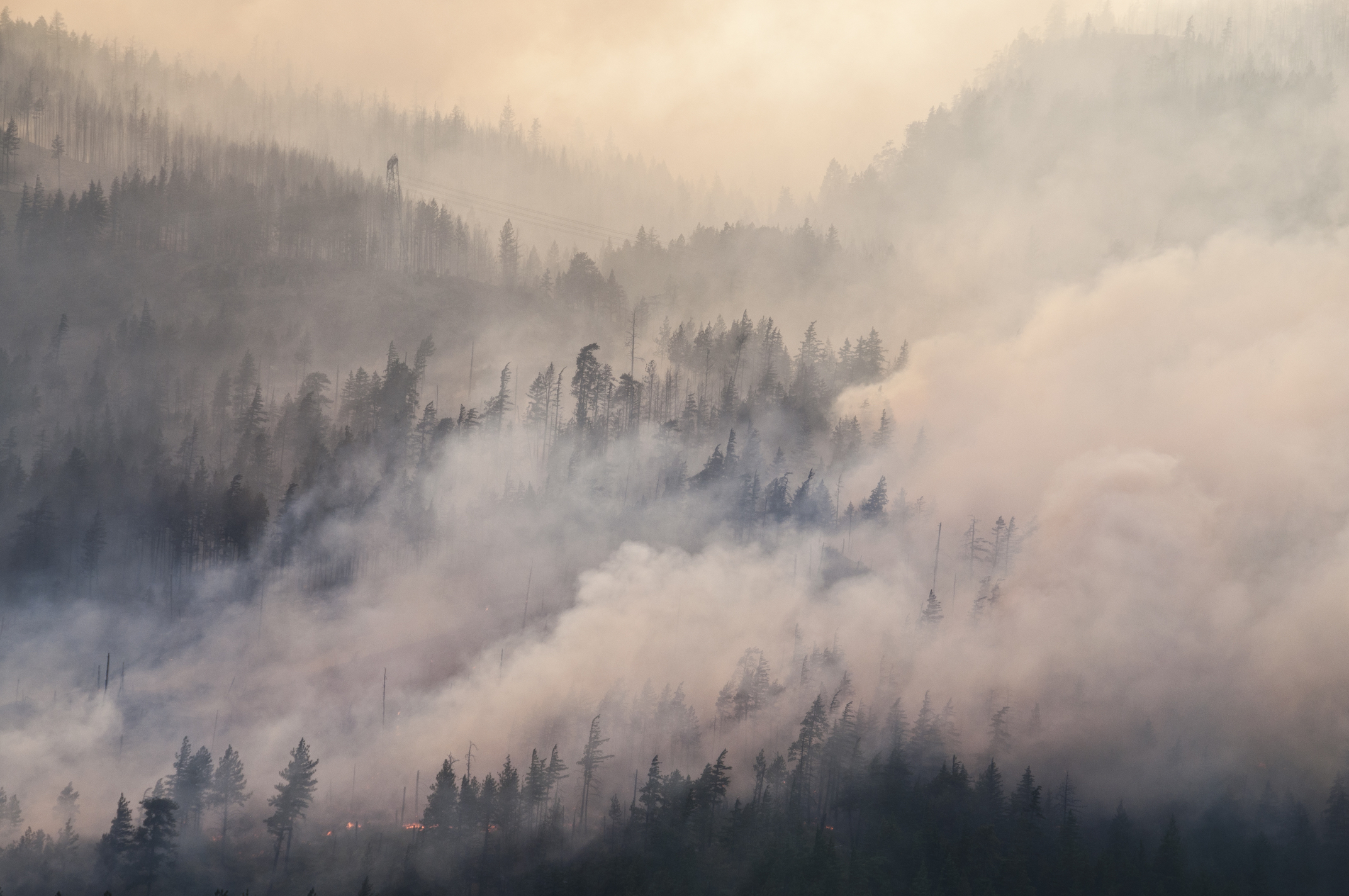 How does smoke from wildfires affect the atmosphere?

This week, wildfires have ravaged northern California’s wine country, killing at least 24 people and releasing billowing clouds of smoke into the sky. But how exactly does smoke from wildfires impact the atmosphere and the effects of climate change?

According to a new study, brown carbon aerosol often emitted by wildfires may not have as drastic an impact on global warming as previously thought.

Aerosol scientists from Washington University in St. Louis have discovered that brown carbon loses its ability to store light and in turn, its warming effect over time.

The longer that brown smoke stays in the atmosphere, the more it turns into light, scattering, white smoke.

“Our study casts doubts on the warming implications of brown carbon. If this life cycle analysis is not taken into account, climate models could very well give rise to overestimated values of warming due to these aerosols,” said Rajan Chakrabarty, one of the lead researchers of the study.

To study brown carbon aerosol, the researchers burned peatland fuels from different regions in Alaska in a contained combustion chamber. This allowed the researchers to monitor the smoke, noting the changes in chemical composition over several days.

Chakrabarty and Williams also exposed the smoke plumes to ultraviolet radiation and ozone to mimic the effects of smoke in the atmosphere.

The researchers noted that as the days went on, the smoke changed color from muddy brown to light grey and white, weakening it’s light absorption properties.

“If the particles always stayed brown, they would continue to contribute to warming because they absorb more radiation. If after a few days in the atmosphere they turn white, they’ll start contributing to cooling by scattering more radiation,” said Brent Williams, Director of the Washington University Climate Change Program.

Understanding how brown carbon affects the atmosphere is crucial, as wildfires are only predicted to increase in the coming years due to the changing climate.