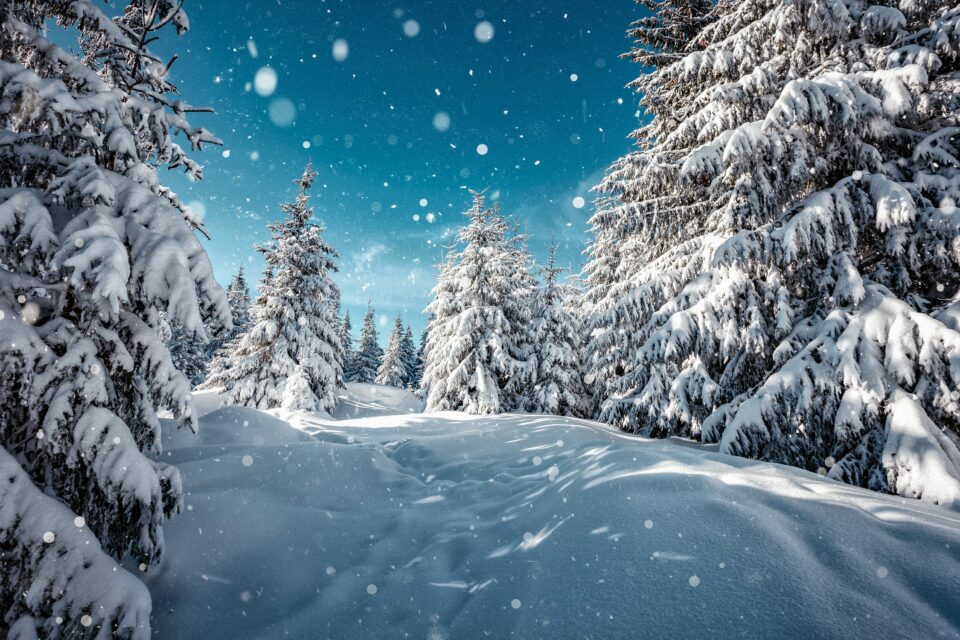 Many studies have found that green spaces, such as forests and parks, or “blue environments” like the seaside or river banks can improve how people feel about their bodies (their so-called “body image”). Now, a team of researchers led by the Medical University of Silesia in Poland and Anglia Ruskin University in the UK has found that spending time in snowy surroundings can produce similar effects.

“A body of evidence now exists showing that nature exposure – living close to, frequenting, or engaging with environments such as forests and parks – is associated with a range of physical and psychological wellbeing benefits,” said study lead author Kamila Czepczor-Bernat, an assistant professor of Psychology at the Medical University of Silesia.

“However, in contrast to previous studies which have focused on the impact of blue and green natural environments on body image outcomes, ours is the first to show the positive impact on body appreciation from spending time in snow-covered environments.”

The scientists enrolled a cohort of 87 women with an average age of 24 and asked them to take walks in small groups through a snowy woodland in the Silesia region of Poland. Before and after the walks, they had to complete a survey measuring their body appreciation, as well as their degree of connectedness with nature and self-compassion.

The analysis revealed that spending even a short period of time in nature – in this case about 40 minutes – results in greater body appreciation. Moreover, participants who scored highly in the trait of self-compassion were found to display a greater improvement in body appreciation. In addition, the results showed that these benefits can be achieved when being in nature in small groups, rather than individually.

“Natural environments help to restrict negative appearance-related thoughts and shift attention away from an aesthetic view of the body and toward greater appreciation of the body’s functionality. Positive body image is important not only in its own right, but has other beneficial effects, including more positive psychological wellbeing,” explained study senior author Viren Swami, a professor of Social Psychology at Anglia Ruskin University.

“Our findings demonstrate the importance of ensuring that everyone can access restorative natural environments, which may be a cost-effective way of promoting healthier body image, and highlight that there are significant benefits of being outside in nature, whatever the weather.”

The study is published in the International Journal of Environmental Research and Public Health.