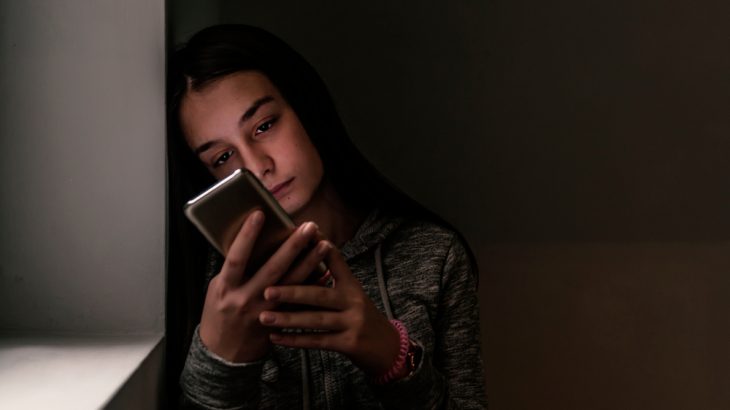 By the time they turn 14, young girls are twice as likely to show symptoms of depression than boys – and researchers are blaming social media.

The problem, according to a new study published in the journal EClinical Medicine, is that girls tend to use social media much more than their male counterparts.

To see how sites and apps like Twitter and Snapchat affected young teens’ mental health, the team from University College London and University of Essex looked at data collected by the UK’s Millennium Cohort Study. That project involved collecting information from 10,904 14-year-olds.

Those differences put girls at more risk of online bullying, and tended to lead to more interrupted sleep, due to use of chat apps. Those issues, in turn, led to mental health challenges for female tweens and teens.

Rates of depression symptoms among heavy users were more than three times higher than light users.

The study follows on the heels of another report, released in October, that found unlimited screen time is linked to worse mental health in young people.

“Our findings highlight the potential pitfalls of lengthy social media use for young people’s mental health,” the research team wrote in their study. “Findings are highly relevant for the development of guidelines for the safe use of social media and calls on industry to more tightly regulate hours of social media use.”