Where does social perception bias come from? • Earth.com 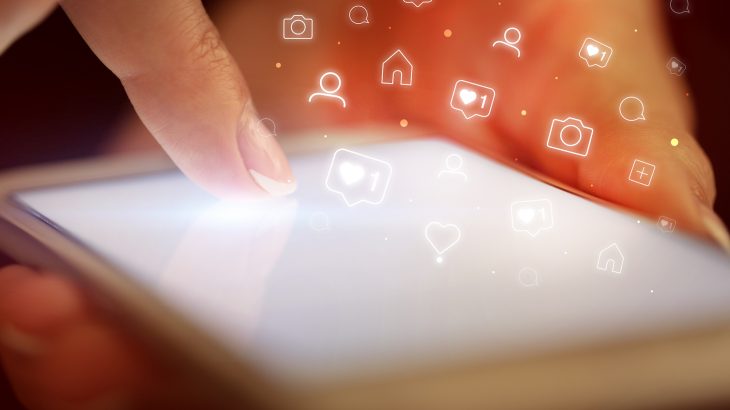 Where does social perception bias come from?

Thanks to social media platforms like Facebook, Twitter, and Instagram, it has never been easier to connect with people all over the world. As we associate with people in our social circle who share the same values, sometimes we’re surprised to learn that someone we feel connected to has vastly different opinions.

For example, the surprise that many felt surrounding the 2016 election results can be traced back to perception bias, which refers to the false assumption that people around us think like we do.

In a new study, researchers from the University of North Carolina, the Santa Fe Institute, and the GESIS Leibniz Institute for the Social Sciences in Germany investigated social perception bias in the hopes of understanding why people form conclusions about their social networks.

The answer may lie in the social network itself, according to the results published in the journal Nature Human Behavior.

“There’s a fundamental question about how people perceive their environment in an unequal society,” said Eun Lee, a co-author of the study. “[These perception biases] show up [in a devastating way] around contentious issues like gun control and abortion, race, and the distribution of wealth.”

Lee traveled to South Korea to see social perception bias play out in real-time during a period of political turmoil. During her visit, she observed people gravitating towards others who had similar opinions.

Next, the researchers applied a network model to a society with a majority and minority groups. The groups were divided based on characteristics like smoking or nonsmoking.

An individual’s certain biases would depend on where that individual was in the network, which group they belonged to, how they interacted with others, and what the difference in group sizes was.

After developing the framework, the researchers surveyed 300 participants to test if the model’s projections were accurate.

When the majority and minority groups were more disproportionate in size, the researchers found that perception bias was bigger. Perception bias was also influenced by how well a group was interconnected, in which case individuals could easily overestimate their own group and overlook the other.

To take a step back and help counter perception bias, the researchers recommend interacting with people from different groups and expanding your social network.

“Whatever group you are in, it certainly helps to be more aware of the outer environment,” said Mirta Galesic, a co-author of the study. “In a global, interconnected world, we all depend on each other and all changes will eventually come to us.”