Older women with more social support have a lower risk of death • Earth.com 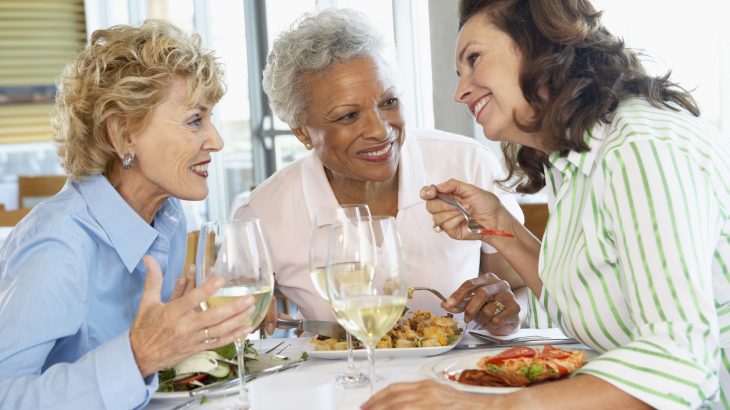 Researchers examined the perceived social support of women between the ages of 50 and 79, and analyzed the effect of this social support on cardiovascular disease (CVD) and mortality. The experts found that women who believed that they had more social support were less likely to die during the course of the study.

The study was led by Dr. Nancy Freeborne, an adjunct professor in the College of Health and Human Services at George Mason University.

“Perceived functional social support, which we examined in this study, can include whether a person believes they could get emotional support, advice, or just company from others to do fun things with, which can help reduce stress,” explained Dr. Freeborne. “It’s a reminder that sometimes the simplest things – like reaching out to a loved one – can have the most profound impact.”

“Interestingly, prior studies that found a link between social support and CVD did not account for the effect of income, and for this study, it was the factor that most influenced that relationship,” said Dr. Freeborne.

According to the study authors, further research is needed to account for perceived social support on social media and to examine potential age and gender differences in the health benefits of social support.

“The main take-away from our study is that in a longitudinal study of post-menopausal women, having lower social support was linked to having slightly higher mortality risk,” said Dr. Freeborne.

The study is published in the journal Menopause.