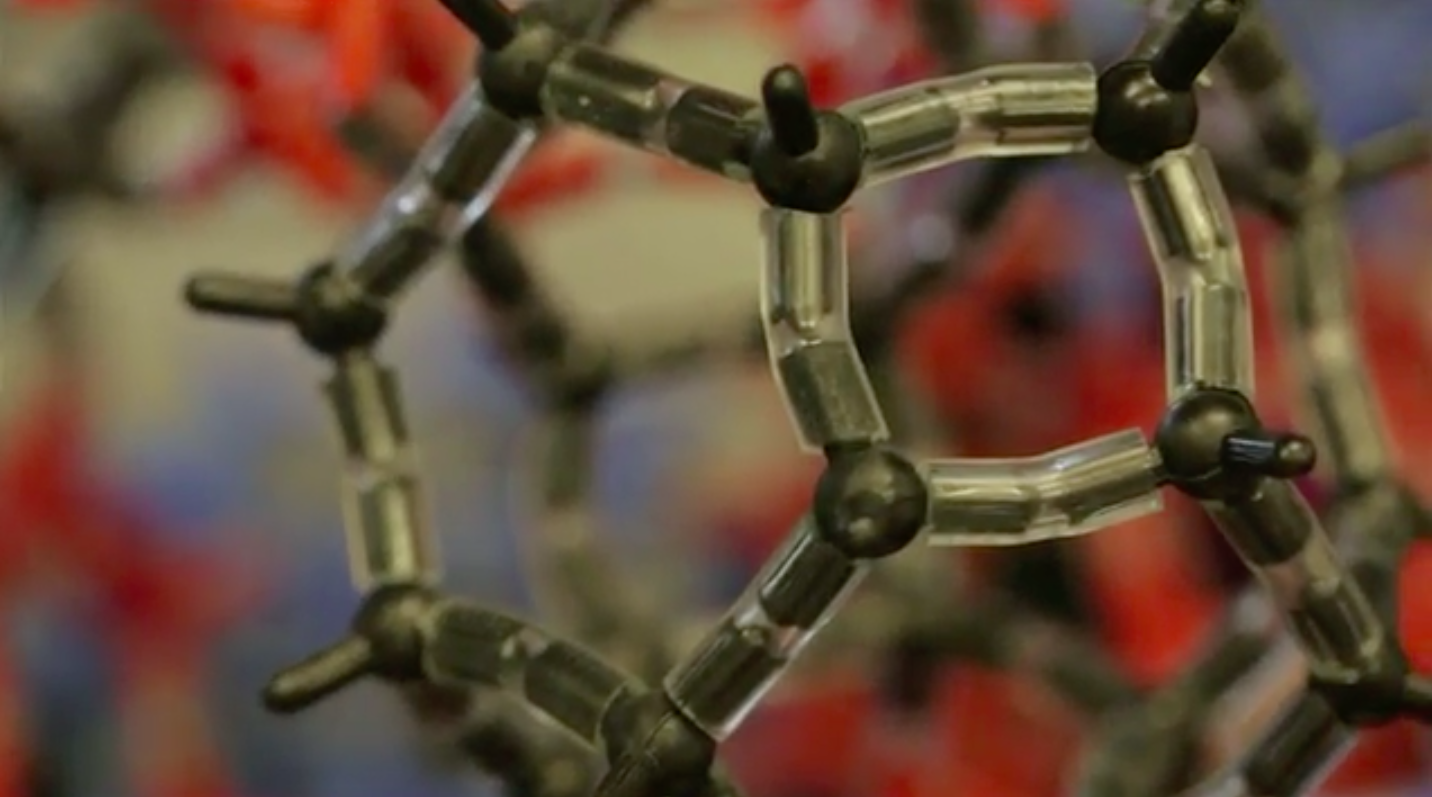 This new solar-powered device can pull water from dry air

A team of scientists and engineers from University of California, Berkeley and Massachusetts Institute of Technology (MIT) have collaborated to build a water harvester that uses only ambient sunlight to pull water from the air. The machine can even produce liters of water per day in conditions as low as 20 percent humidity, which is a common humidity level in arid regions.

This solar-powered water harvester was constructed at MIT using a special material produced at Cal Berkeley. The special material is a metal-organic framework known as MOF, which was invented by Omar Yaghi, the founding director of the Berkeley Global Science Institute and one of the two senior authors on the paper.

Yaghi invented these metal-organic frameworks more than 20 years ago by combining metals like magnesium or aluminum with organic molecules to create rigid, porous structures ideal for storing gases and liquids. Since his original design, more than 20,000 different MOFs have been created by scientists all over the world.

In 2014, Yaghi and his team at UC Berkeley designed a MOF that binds water vapor. Sensing its potential usefulness, he contacted Evelyn Wang, a mechanical engineer at MIT, and suggested they team up to turn the MOF into a water-collecting system.

“One vision for the future is to have water off-grid, where you have a device at home running on ambient solar for delivering water that satisfies the needs of a household,” says Yaghi. “To me, that will be made possible because of this experiment. I call it personalized water.”

Wang and her students designed a system that allowed ambient air to diffuse through the porous MOF, causing water molecules to attach to the interior surface. Sunlight entering through a window then heats up the MOF and moves the water toward the condenser, where the vapor condenses as liquid water and drops into a collector.

“This work offers a new way to harvest water from air that does not require high relative humidity conditions and is much more energy efficient than other existing technologies,” Wang explains.

The current MOF can only absorb 20 percent of its weight in water, but it’s possible other MOF materials could absorb 40 percent or more. Yaghi believes this material has plenty of room for improvement and could easily become more effective at higher or lower humidity levels.

“It’s not just that we made a passive device that sits there collecting water; we have now laid both the experimental and theoretical foundations so that we can screen other MOFs, thousands of which could be made, to find even better materials,” says Yaghi. “There is a lot of potential for scaling up the amount of water that is being harvested. It is just a matter of further engineering now.”