“Sun in a box” pitched as a solar and wind power storage system • Earth.com 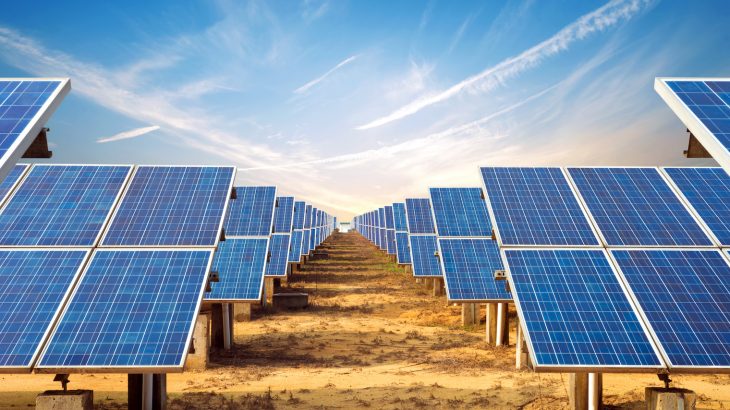 Engineers from the Massachusetts Institute of Technology conceptualized a design for a renewable energy storage system that would stow away solar and wind power and feed it back to an electric grid to supply power to homes and businesses on demand.

The design, published December 5th in the journal Energy and Environmental Science, maps out a way to store excess heat generated by solar and wind power in large tanks of white-hot molten silicon. The system would convert light from the glowing silicon back into electricity, which can be used within a specific gridded area.

“Even if we wanted to run the grid on renewables right now we couldn’t, because you’d need fossil-fueled turbines to make up for the fact that the renewable supply cannot be dispatched on demand,” Asegun Henry, the Robert N. Noyce Career Development Associate Professor in the Department of Mechanical Engineering, said. “We’re developing a new technology that, if successful, would solve this most important and critical problem in energy and climate change, namely, the storage problem.”

The team’s design, called TEGS-MPV, for Thermal Energy Grid Storage-Multi-Junction Photovoltaics, utilizes joule heating — a process by which an electric current passes through a heating element. TEGS-MPV does not require fields of mirrors, like current solar plants do, and operates at a higher temperature than current solar plants, which use hot salt to convert solar energy into electricity.

Instead, TEGS-MPV, affectionately called “sun in a box,” would use a large, insulated, 10-meter-wide graphite tank filled with liquid silicon, and kept at an even 3,500 degrees Fahrenheit. A series of tubes would connect this “cold” tank to a second, “hot” tank. Electricity from a town’s solar cells would enter into the system and be converted to heat via the heating elements.

Liquid silicon would then be pumped out of the cold tank and would heat up as it passes through the tube system exposed to the heating elements, and into the hot tank. Here is where the thermal energy would now be stored at a hot temperature of about 4,300 F.

Then, when electricity is needed, the molten, glowing liquid silicon would be pumped through another system of tubes that emit that light. Solar cells, called multijunction photovoltaics, turn that light into electricity, which can be introduced into a town’s grid. The then-cooled silicon would be pumped back into the cold tank to be used in the next round of storage.

The team estimates that their “sun in a box” system could help about a 100,000-home city be powered by renewable energy. Furthermore, their system is geographically unlimited and cheaper than pumped hydroelectric storage, the cheapest form of grid energy storage currently in use today.

“In theory,” Henry said, “this is the linchpin to enabling renewable energy to power the entire grid.”