Some countries are lagging behind in the shift to green energy • Earth.com 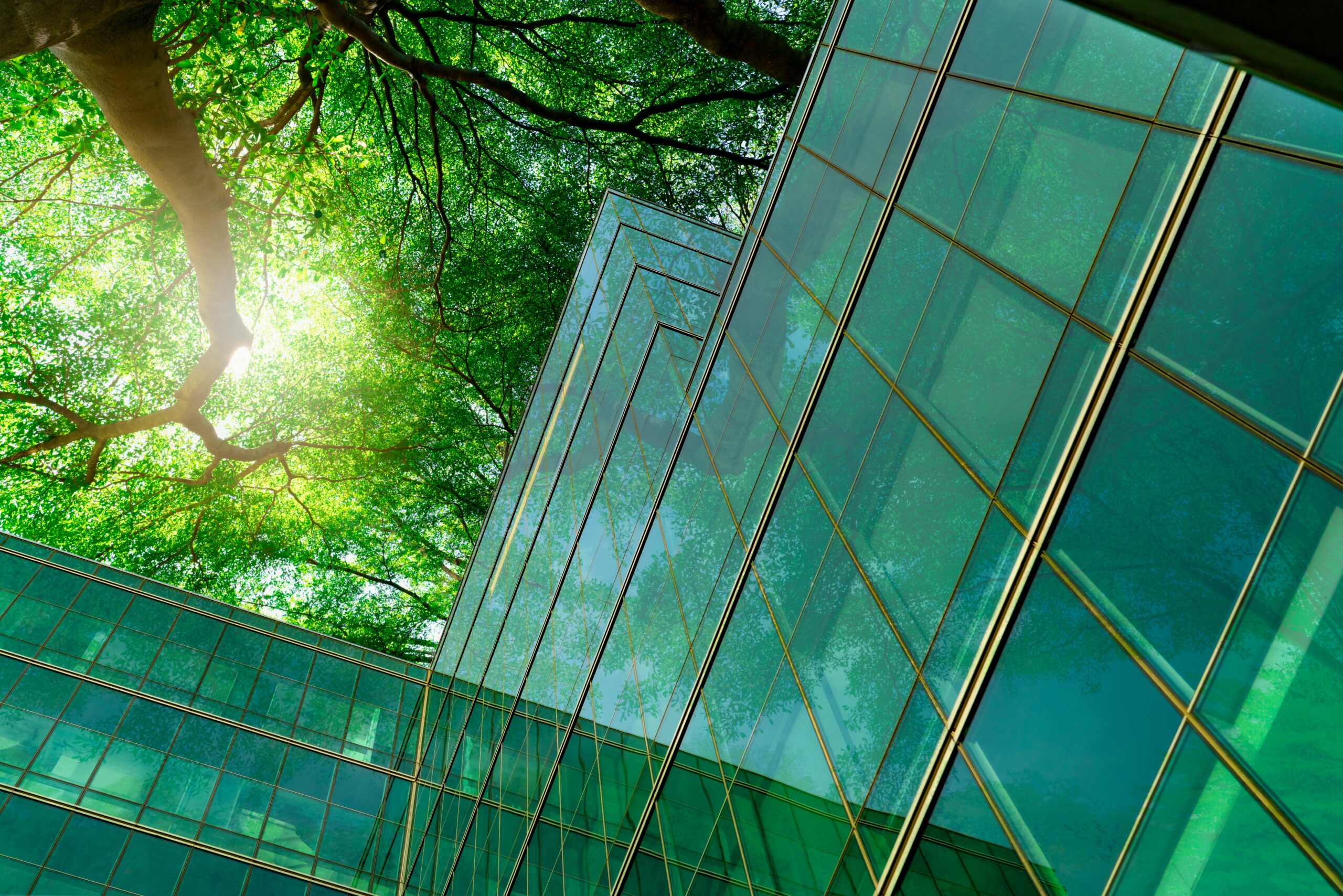 When it comes to the transition from fossil fuels to newer, greener energy alternatives, some countries race ahead in the lead and others lag behind. A new study appearing this week in the journal Science finds that this phenomenon is not just down to a difference in resource availability between the countries. Instead, politics and policies play a major role in determining how governments respond to the challenges of switching to new energy sources.

“We are really interested in understanding how national differences mediate the responses of countries to the same kind of energy challenge,” said study lead author Jonas Meckling, an associate professor of energy and environmental policy at the University of California, Berkeley. “We found that the political institutions of countries shape how much they can absorb costly policies of all kinds, including costly energy policies.”

Meckling and study coauthors analyzed how different countries have responded to the current energy crisis, as well as how they adapted to the oil crisis of the 1970s. They found that, because policies that promote the transition to cleaner energy technologies are often costly in the short-term, they can engender resistance and political pushback from voters in the form of both consumers and corporations. This can threaten the political stability of the ruling party and make politicians unwilling to put themselves on the line to change the status quo.

The analysis found that the countries that were most successful at pioneering cleaner energy technologies had political institutions that helped absorb some of this resistance – either by insulating policymakers from political opposition or by compensating consumers and corporations for the extra costs associated with adopting the new technologies.

For example, Meckling said, many countries in continental and northern Europe have created institutions that allow policymakers to insulate themselves from pushback by voters or lobbyists, or to pay off constituencies most impacted by the transition. As a result, these countries have been more successful at absorbing the costs associated with transitioning to a clean energy system, such as investing in greater wind capacity or upgrading transmission grids.

In contrast, countries that lack such institutions, such as the U.S., Australia and Canada, often follow market-driven transitions, waiting for the price of new technologies to drop before adopting them.

“We can expect that countries that can pursue the insulation or compensation path will be early public investors in these very costly technologies that we need for decarbonization, such as hydrogen fuel cells and carbon removal technologies,” Meckling said. “But once these new technologies become cost competitive in the market, then countries like the U.S. can respond relatively rapidly because they are so sensitive to price signals.”

For example, California is often considered a global leader in limiting greenhouse gas emissions, despite the relatively poor track record of the U.S. overall. This is, in part, due to the fact that regulatory power has been handed over to the California Air Resources Board (CARB), a relatively autonomous agency that has been given the responsibility of implementing many of the state’s climate goals. In this way, policymakers are shielded from the direct political resistance and demands made by dissatisfied voters or lobbyists.

Germany is another global climate leader, but has chosen to use compensation to achieve its ambitious gas emission goals. For example, the Coal Compromise brought together disparate groups – including environmentalists, coal executives, trade unions and leaders from coal mining regions – to agree on a plan to phase out coal by the year 2038. To achieve this goal, the country will provide economic support to workers and regional economies that are dependent on coal, while bolstering the job market in other industries.

“We want to show that it’s not just resource endowments that shape how countries respond to energy crises, it’s also politics,” Meckling said.

The U.S., as a whole, does not have strong institutions in place to absorb political opposition to costly energy policies. However, Meckling said that policymakers can still drive the energy transition forward by leveraging the leadership of states like California and by focusing on policies that have more dispersed costs and less political opposition, such as support for energy research and development. They can also clear the way for the market to adopt new technologies once the cost has gone down.

“Countries like the U.S. that do not have these institutions should at least focus on removing barriers once these clean technologies become cost competitive,” Meckling said. “What they can do is reduce the cost for market actors.”

The findings of this study offer important lessons to many governments around the world as they race to reduce greenhouse gas emissions and limit the devastating impacts of climate change.